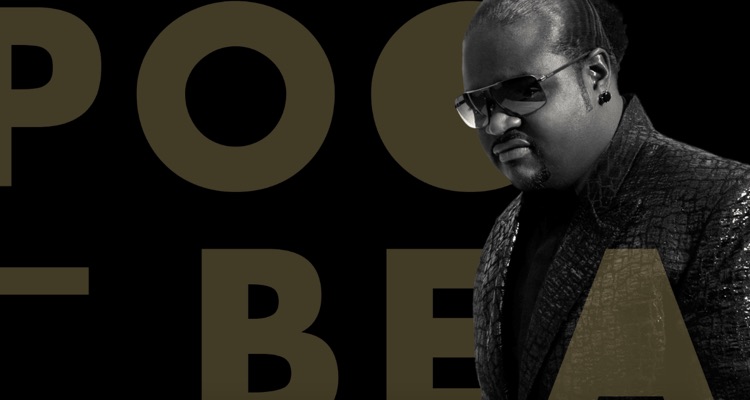 Justin Bieber, Usher, David Guetta, DJ Khaled, Chris Brown, Fifth Harmony, JLo, and Skrillex.  These are just some of the artists with songs penned by Poo Bear, aka Jason Boyd.

Hipgnosis Songs Fund Limited (HSFL), headed by Merck Mercuriadis, has been mopping up substantial publishing catalog of late with long-term asset appreciation in mind.  Now, that growing collection includes 214 songs from Poo Bear, aka Jason Boyd, whose credits are loaded with chart-topping hits.

Alongside the above-mentioned artists, Boyd also penned the English-language version of ‘Despacito’ featuring Justin Bieber.  Of course, ‘Despacito’ has taken on a life of its own, and the Bieber remix spilled even more lighter fluid on a worldwide inferno.

The deal involving The-Dream was valued at a lofty $23.75 million.  So far, the price tag on Poo Bear’s catalog remains unknown, though the purchase price could emerge in future filings.

Of course, 214 songs sounds like a pittance compared to catalogs at even modest indie publishers.

But in the lopsided, hit-driven music business, quality is far more important than quantity (we’ll let the music critics debate ‘quality’ all they want, though for Hipgnosis there’s little debate).  Indeed, when it comes to streaming hits like ‘Despacito,’ the play counts dwarf entire catalogs.  On YouTube alone, the track has amassed a breathtaking 5.7 billion streams, making it the most-watched video in YouTube history.

That’s an outlier, though hits often amass billions of streams, replacing the old ’80/20 Rule’ with a ratio closer to 99/1.  “Poo Bear is an extraordinary young man whose songs have not only been No.1 and won Grammy Awards but also have a long life in front of them,” Mercuriadis said.

“In a streaming world that is growing every day his songs are at the forefront, ‘Despacito’ on its own was No. 1 in more than 50 countries and is one of those truly rare songs that has united the globe.”