Netflix Is Testing Out a Mobile-Only Service for Just $5 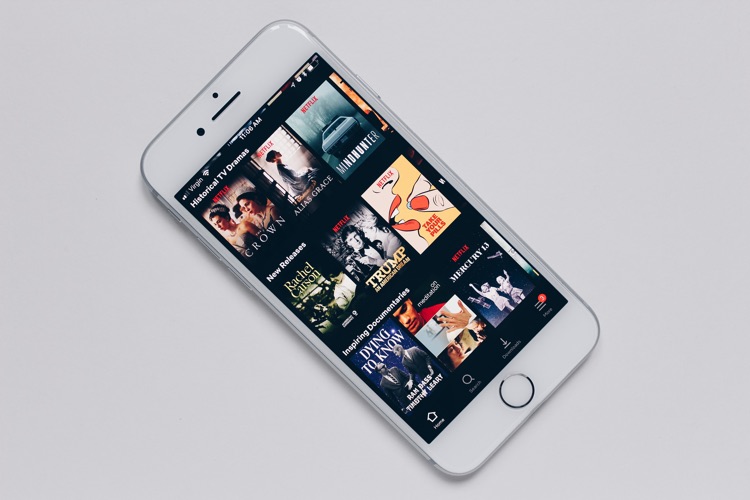 Netflix CEO Reed Hastings has been hinting at low-cost, mobile-only plans for a few months now.

Now, it looks like trials for the low-cost streaming plan are starting in Malaysia. These mobile-only streaming plans cost around $4 a month, but likely won’t be available outside of Asia.

The low-cost trial limits streams to standard-definition video and costs around half of a traditional Netflix subscription in Malaysia.

The development points to greater product diversification within the video streaming market, with possible lessons learned by music-focused cousins like Spotify.

“[W]e’ll experiment with other pricing models, not only for India, but around the world that allow us to sort of broaden access by providing a pricing tier that sits below our current lowest tier and we’ll see how that does in terms of being able to accelerate our growth and get more access,” Peters shared.

Aside from Malaysia and India, Netflix has been tight-lipped about expanding the cheaper plans outside of Asia.

Netflix has also been investing heavily in local content for the region.  The company produced several original series and films for India.  Beyond that, the streaming giant has also ordered more than 17 new original shows for Japan, India, Thailand, and Taiwan.

Netflix has also created an anime series based on Pacific Rim and Altered Carbon.

It makes sense that Netflix would focus on the smaller screen, given the overwhelmingly large levels of mobile-only usage in the Asia Pacific region.  A recent study conducted stated that 74% of all video plays from the region in Q2 2018 were from a mobile device.  That’s compared to 56% for Americans and 54% for Europe.

Meanwhile, Netflix is testing price hikes in the United States with high-end streaming plans that focus on offering 4K and HDR content.

Back in the music streaming world, differentiation is also happening.

But streaming services like Spotify always charge more for mobile access and features, including cached, tethered downloads.  Beyond that, monthly pricing is showing extreme variation across the world, with Spotify even testing higher price points in the wealthier market of Norway.

That’s not the case in regions like the Middle East and North Africa, where Spotify’s pricing is hovering around $5, even in wealthy nations like the UAE and Saudi Arabia.