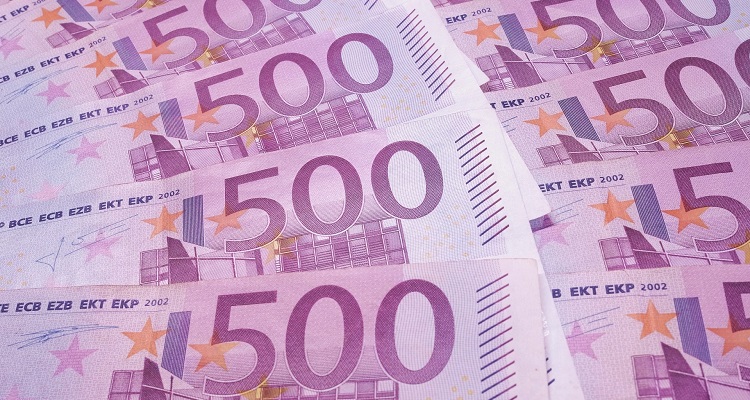 Thanks to the massive success of UMG ahead of its upcoming sale, Vivendi’s own bottom line rose 5.5% in Q3 2018.

Last summer, after discarding the idea of a $40 billion IPO for its major record label, Vivendi unveiled a new idea.  The French media conglomerate would sell up to 50% of Universal Music Group (UMG).

Now, ahead of its upcoming sale, Vivendi has revealed why UMG remains a hot item.

Swimming in revenue as the sales process gets underway.

Driven by increased subscription and streaming revenue, music publishing revenue grew 10.6%.  Due to lower touring and retail activity, merchandising and other revenue fell 13.4%.

Underscoring the label’s strength, UMG songs occupied the No. 1 slot on Spotify’s Global Chart 37 out of the first 39 weeks of 2018.

UMG also had 9 out of the Top 10 albums on the Billboard 200 for the last week of September.

Focusing away from the label’s financials, Vivendi has confirmed it has chosen “about” 15 banks for the bank selection process.  The Management Board has also completed its preliminary work into the sale.  A deal for a stake in UMG may close as soon as early 2019.

“The banks could help Vivendi identify one or more strategic partners for its subsidiary Universal Music Group.  Vivendi will hold working sessions with these banks before the end of fall to determine their qualifications and discuss the potential terms of engagement and fees.”

Vivendi will hold working sessions with the banks before the end of the fall.  The French media conglomerate explained it will “determine their qualifications.”  Executives will also discuss potential terms of engagement and fees.

The end goal, writes Vivendi, is to select and retain five to seven banks.  These banks will find the best partners for Universal Music Group.  In addition, the French media conglomerate will use UMG’s 2018 financial reports to serve as a basis for discussions with potential partners.  Vivendi will publish UMG’s full-year report on February 14th, 2019.

The French media conglomerate said it may use the cash from the sale for a significant share repurchase program.  Vivendi could also use the money from its upcoming UMG sale for other “potential acquisitions.”

You can view the complete report here.