The following announcement comes from DMN partner and supporter Singular Sound.  This might save you a lot of time at your next gig!

Singular Sound, the creators of the BeatBuddy Drum Machine Guitar Pedal, have just released a surprising new product that solves a major problem faced by musicians of all walks: cable management.

The Cabli promises to solve the issue of tangled cables while also increasing cable longevity, keeping you and your space clean, and making dealing with cables a whole lot more convenient.

The first production run of the Cabli is slated to hold up to 30’ of cable and take only a couple seconds to wind up. It’s price will be $19.97, but during Singular Sound’s Black Friday Week Long Sale Event it’s 15% off, bringing that price down to $16.97

Learn more about the Cabli and get yours here.

The guys at Singular Sound aren’t just dropping one product this holiday season either. They’re also introducing a limited edition run of their Footswitch+ dual momentary footswitch. This limited edition model is covered in Deluxe California Shag, which is said to give the Footswitch+ “groovy vibes” and cloud like comfort underfoot.

The Limited Edition Footswitch+ Deluxe California Shag will be available in multiple colors, but only from 4 PM EST Thursday until Midnight on Friday. Each unit will be hand signed and numbered by Singular Sound’s founder David Packouz.

The Footswitch+ Deluxe California Shag will be on sale for $75, but will be given free with any purchase of a BeatBuddy, Premium Library SD Card. or gift card with a value over $200.

Learn more about the Limited Edition Footswitch+ Deluxe California Shag when it launches this Thursday. 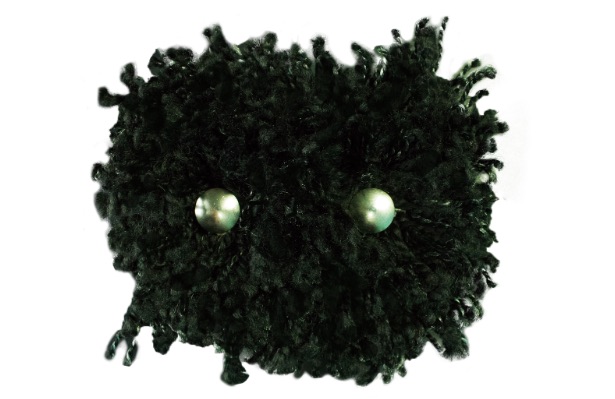 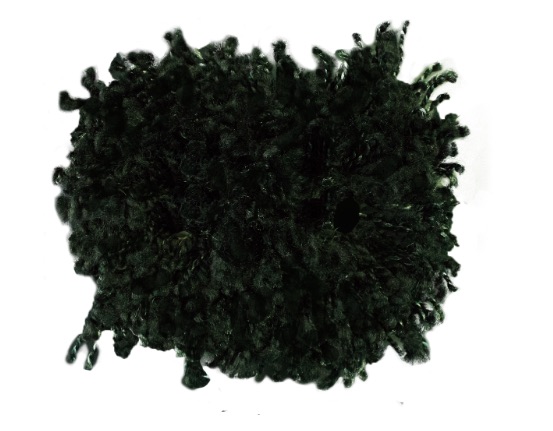