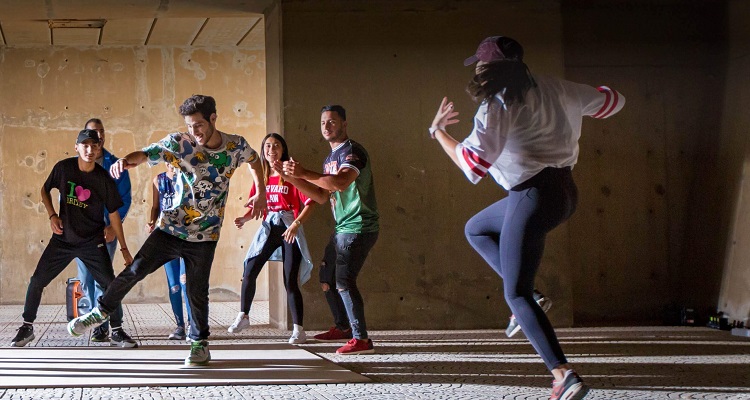 With its new partnership with ACRCloud, Anghami looks to seal its dominance against Spotify and Deezer.

Anghami has long dominated the streaming music market in the Middle East.

The service, which last reported $10 million in revenue, is a relatively small player in the global music market.  Yet, Anghami has managed to score around 70 million users in the Middle East and North Africa (MENA).

Little else is also known about the service, including its funding and total number of employees.

With Deezer and Spotify recently rolling out in the region, the streaming music market has heated up in the Middle East and North Africa.

Now, a week after Spotify’s official launch in MENA, Anghami has announced a new partnership aimed at keeping its users.

The Middle Eastern streaming music service has unveiled a new partnership with ACRCloud.

This is how the feature works.  First, Radar lets users identify the song currently around them.  They can also use their voice.  ACRCloud then processes the recording, sending users the results.  Once identified, users on Anghami can choose to play the track, download it, or add it to their likes.

Yet, the service admits it may not have every song available on the platform.  Should Anghami fail to have the song, ACRCloud will just provide the name of the track instead.

The service has around 30 million+ tracks, though it could have some catalog deficits compared to stronger rivals Spotify and Apple Music.  Once Apple Music launches in the region, its Shazam integration may further appeal to MENA users, with a potentially deeper catalog to match against.

ACRCloud, a Beijing-based automatic content recognition platform, already works on Alibaba, Baidu, Cartoon Network, DTS, and Xiaomi, among others.  The platform has indexed over 68 million tracks around the world.

“Since we launched Anghami 6 years ago, we have been hard at work to make our product one of the most advanced locally made app in the world.  We are proud of what our technical team has achieved in the latest version of Anghami.”

“Very excited to see Anghami brings our music recognition to the Middle East countries, it’s gonna be a new way for discovering music of Anghami users.”

Yet, will the new partnership convince users to stick around?