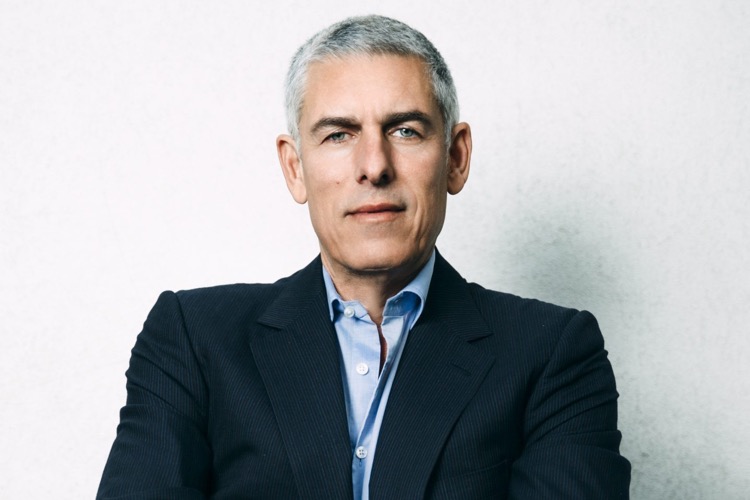 YouTube Music’s chief Lyor Cohen is warning that his platform will be forever changed by Article 13 — and that musicians will suffer badly as a result.  Several music industry associations have now issued a formal response.

YouTube and its parent Google/Alphabet have a very serious crisis on their hands.  The EU’s Copyright Directive, and specifically Article 13 of that Directive, would effectively force the platform to impose strict copyright filters or suffer serious penalties.  The bill now awaits formal approval by the European Parliament.

The mandated filters would be far more stringent and voluntary than YouTube’s current ContentID.  Instead of a system that revolves around claims on previously-uploaded videos, Article 13 would prevent those videos from being uploaded in the first place.

And according to YouTube Music chief Lyor Cohen, it would also force the platform to remove millions of videos — and prevent millions more from being uploaded.

Cohen, alongside YouTube CEO Susan Wojcicki, have been urgently pounding the pavement to stop the measure from passing.  This wouldn’t just change YouTube as we know it, they warn, it would change the entire internet as we know it.  That includes the evisceration of memes and other copyright-irreverent inanities, and the closure of vast promotional opportunities.

Cohen, focusing on the music side, has also warned that artists would suffer tremendously.

Despite YouTube’s notoriously low payouts, Cohen argues that artists and musicians would receive even less if YouTube is unable to post their videos.  “Article 13 would remove current protections and hold YouTube directly liable for any copyright infringement, opening us up to unmitigated liability,” Cohen stated yesterday in a lengthy blog post on youtube.com.  “We would be forced to block huge amounts of video.”

The net result? “The music industry will make less money from YouTube, not more,” Cohen states.

Here’s a joint statement from the IFPI, IMPALA, ECSA, ICMP, and GESAC, shared this (Wednesday) morning with Digital Music News.

YouTube’s campaign against Article 13 of the Copyright Directive shows a lack of respect for the EU democratic process of law making. The revisions to the Directive have been under discussion for over four years already and the three main institutions of the European Union have all given their position. The Commission, Council and Parliament have all reached the same conclusion, that there is a value gap, also referred to as a transfer of value, where user upload services are making vast sums of money on creators’ content uploaded by their users, but not paying the right holders who own that content fairly.

The result is a serious distortion in the European digital market place which harms right holders, other digital services and citizens. To correct that situation, platforms like YouTube should have to take responsibility for the content they use and monetise, by fairly remunerating their creators and right holders.

YouTube constantly refers menacingly to ‘unintended consequences’ if the Directive is adopted, and threatens to block content, instead of showing willingness to observe laws and fairly remunerate. In fact, the Directive will bring fairness. Fairness for all platforms by creating a level playing field where everyone is playing by the same rules and fairness for right holders who will be properly rewarded for their creative content. It’s in our interests to boost online creativity, not restrict it.

Even though the clarifications proposed by the EU institutions may not be to YouTube’s liking, they will contribute to sustainable and balanced growth of the European digital markets ultimately to the benefit of all stakeholders in the digital value chain including citizens.  Many thousands of international artists, authors, publishers, labels, managers, songwriters have urged the EU to find a solution to the value gap. YouTube’s eleventh-hour campaign of fact-free fear-mongering should be seen for what it is: an attempt to derail the EU democratic legislative process.

ECSA –  the European Composer and Songwriter Alliance represents over 50,000 professional composers and songwriters in 27 European countries. With 56 member organizations across Europe, the Alliance speaks for the interests of music creators of art & classical music (contemporary), film & audiovisual music, as well as popular music.

GESAC – GESAC comprises authors’ societies from across the European Union, Iceland, Norway, and Switzerland. As such, we represent more than 1 million creators and rights holders in the areas of musical, audiovisual, visual arts, and literary and dramatic works.

IFPI – IFPI is the organisation that promotes the interests of the international recording industry worldwide. Its membership comprises some 1,300 major and independent companies in 59 countries. It also has affiliated industry national groups in 57 countries. IFPI’s mission is to promote the value of recorded music, campaign for the rights of record producers and expand the commercial uses of recorded music in all markets where its members operate.