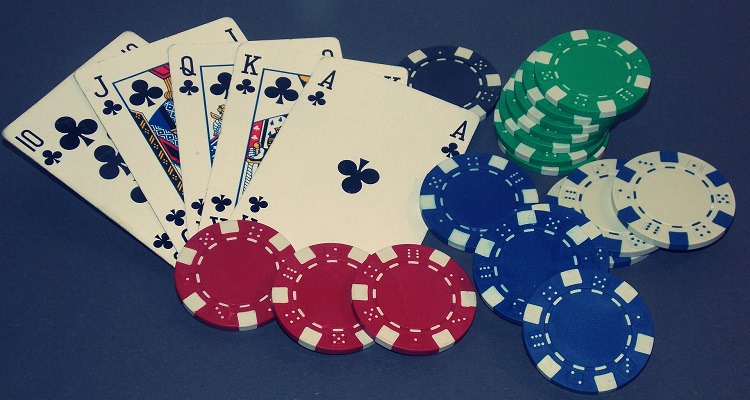 Every so often, PokerNews releases a new podcast.

The website, owned by iBusMedia, deals with subjects in the poker arena.  Hosts interview top players from around the world and discuss topics appealing to recreational players.

Now, after three years, the major labels have filed a lawsuit against the popular poker podcast.

“Among the content made available by iBus Media on PokerNews, and through other forums, are hundreds of podcasts that intentionally incorporate significant portions of plaintiffs’ copyrighted musical works.”

iBusMedia hasn’t obtained authorization or any licenses from the music industry to distribute, adapt, or publicly use copyrighted works.  In addition, on PokerNews’ podcasts, the global content creation and technology company has directly engaged in infringing activities.

The major labels state iBusMedia “surely is aware” its conduct constitutes copyright infringement.  Yet, PokerNews and its parent company continue to infringe.

UMG listed 253 PokerNews podcasts featuring infringing content.  Looking through the list of podcasts, the poker site has used Nas’ ‘I Can’ and Kanye West’s ‘Touch The Sky’ the most.

The major labels have listed a total of 46 copyrighted songs used by iBusMedia.  Requesting up to $150,000 in statutory damages for each infringement, iBusMedia could end up paying well over $6 million.  UMG has also requested a preliminary and permanent injunction against PokerNews and iBusMedia from using copyrighted works.

The major labels may soon add more tracks to the lawsuit.