Tencent Music’s IPO May Launch in Time for Christmas 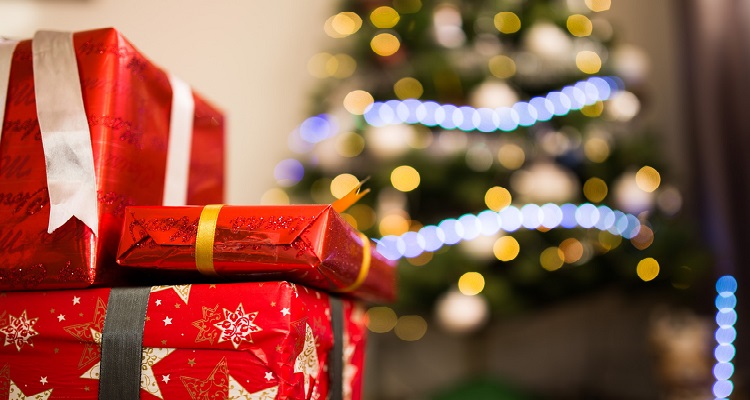 Ultimately, Tencent Music’s December IPO could depend on the outcome of the upcoming G20 summit in Argentina.

According to a report published on Tuesday, Tencent Music Entertainment (TME) and its financial advisors have mulled the possibility of pushing the company’s IPO launch until 2019.

Turbulent market conditions, which have worsened once again, had forced TME to push back its IPO.  The company would’ve gone public on October 18th.

The music division of Tencent Holdings, a Chinese conglomerate, has control of the Chinese streaming music market.  TME owns three services – QQ Music, Kuguo, and Kuwo.  The music division also owns We Sing, a popular karaoke app.  Collectively, the service has over 700 million monthly active users with around 14 to 21 million subscribers.

Tencent Music’s decision to launch an IPO in the US came after Spotify’s highly successful direct listing on the New York Stock Exchange.  At the end of its first day, the European streaming music giant had a valuation of around $26 billion.

Underwritten by Goldman Sachs and Morgan Stanley, Tencent Music Entertainment has a valuation between $29 billion and $31 billion.  Company executives have pinned their hopes on raising up to $2 billion once the stock goes public.

Now, according to a new report, TME’s IPO may launch much sooner than expected.

TME executives have now mulled the idea of launching its IPO next month.

“The idea is to move ahead.”

Another banker confirmed when the company would go public – December 12th.

Executives hope to launch the IPO in time for Christmas.

TME would hold its IPO roadshow after the G20 summit in Buenos Aires taking place between November 30th and December 1st.  An IPO roadshow typically consists of a presentation given to potential investors.  The management of the company issues securities.  Executives could also give presentations to analysts and fund managers.

Yet, Tencent Music may ultimately push back its December launch.  Another source warned FT “any upset from the summit would derail the list.”  Once the G20 summit successfully wraps up, TME executives will make a “definitive” decision.