Our Latest Podcast: Latin America Has 640 Million People. Why Are Fewer Than 5% of Them Paying for Streaming? 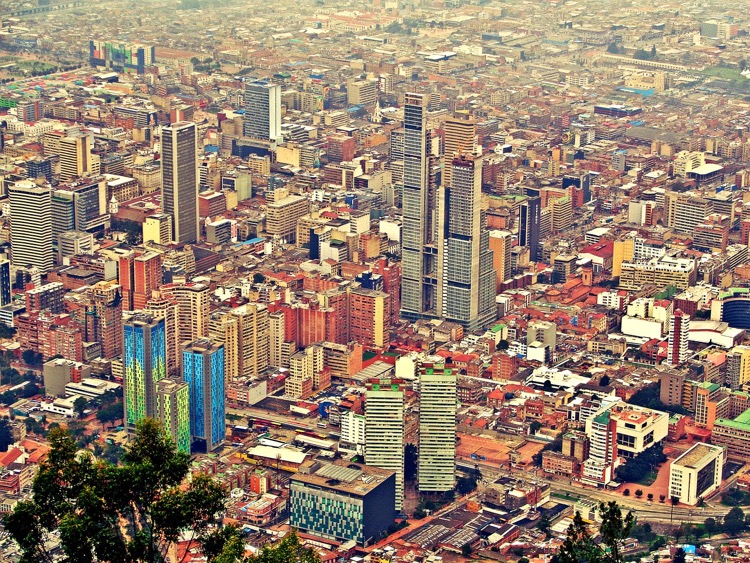 Streaming music subscriptions are exploding in regions like North America and Western Europe.  But why isn’t the same thing happening in musical hotbeds like Latin America?

According to the latest research, the number of paid streaming music subscribers will hit 235 million by the end of this year.  But most of those gains are happening in countries like the United States and higher-income European countries.

So what about less wealthy countries like Argentina, Chile, Colombia, and Brazil?  In the aggregate, Latin America counts approximately 640 million inhabitants, and a very large percentage have smartphones and mobile data plans.  But according to Oscar Castellano, CEO Americas for Deezer, roughly 4-5 percent of those people are paying for streaming services.

Castellano outlined the figure in our latest podcast (check it out below). “Penetrations [of premium subscribers] in Latin America are probably in the range of four, five percent,” Castellano told us, while pointing to a range closer to 1-2 percent in the Middle East and North Africa.

Frankly, the 4-5 percent figure sounds a bit high.  But the problem obviously isn’t a lack of interest in music.  Latin Americans are notoriously music-obsessed, and known for spinning entirely new genres like reggaeton, dancehall reggae, and champeta.  That quickly bleeds into other regions of the world, with smash hits like ‘Despacito’ offering ample evidence.

Unfortunately for the business side of things, a disproportionately large number of Latin Americans are primarily listening to music via YouTube or radio.

Some of that is rooted in poverty, though Castellano outlined some tricky problems involving pre-paid mobile plans and even currency fluctuations.   For example, massive currency devaluations in Argentina are making it difficult to truly scale streaming music services, and artists bear the brunt of the depressed monthly payments.

Regardless, Castellano told us that Argentina’s streaming subscription base is more than doubling year-over-year.  Of course, Deezer wants a big chunk of that, and solving seemingly intractable issues is the way to achieve that.

May the most creative and experimental streaming service win…