A$AP Rocky, Offset, Chainsmokers, and 50 Cent Invest in a $10 Million Round for Genies 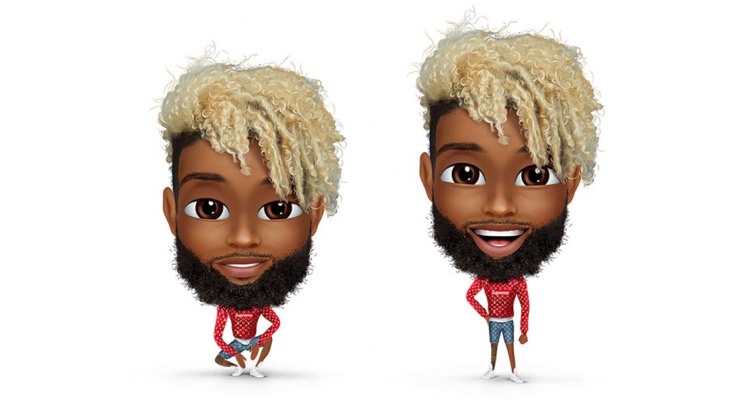 The Genies app has exploded in popularity as an alternative to Snapchat’s Bitmoji, which lets users generate their own personalized avatar.

The app launched a year ago with $15 million in funding, but now it’s getting a boost from some unlikely names.

The new Genies SDK allows the app to be incorporated into other popular apps, such as reading the weather or news. With the launch of the SDK, the company has announced an exclusive brand deal with Gucci so users can deck out their avatars in the luxury brand.

Genies have raised $10 million more in funding from a wide range of investors. A$AP Rocky, Offset, The Chainsmokers, and 50 Cent have all contributed to the round. Offset from Migos has even used his official Genie as a stand-in for brand sponsorships. Genies CEO says he believes this is the next wave of communication.

“[This is] the next wave of communication through avatars where people feel comfortable expressing themselves.”

Genies allow you to chat with up to six friends through your avatar. As you type, the software detects locations, things, emotions, and offers animations for you to chose to act out. Genies will soon be integrated into Facebook Messenger, WhatsApp, and iMessage keyboards.

The service is also seeking out more partnerships similar to the Gucci deal.

Gucci says the partnership makes sense for them since millennials and Generation Z make up around 50% of the fashion company’s total sales. Bitmoji was the most downloaded iOS app last year, so Genies is hoping to compete directly with the Snapchat owned app.

Gucci’s deal with Genies isn’t the first time brands have capitalized on the trend of personalized avatars, either. Last year McDonald’s offered a holiday promotion through Bitmoji in an attempt to rack up more McCafé coffee sales. Samsung also partnered with Bitmoji in Brazil to promote its Galaxy S9 series of smartphones.