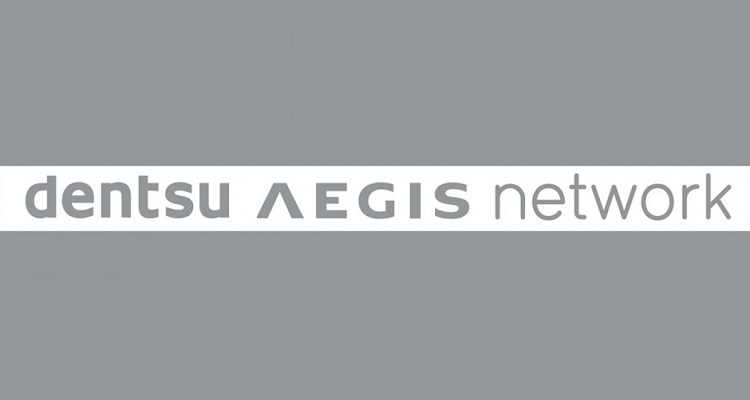 According to Toshihiro Yamamoto, the parent company’s CEO, Dentsu Aegis has doubled its revenue since the acquisition, from £1.8 billion ($2.3 billion) to £3.6 billion ($4.6 billion).

Now, the digital advertising group has announced a deal to break into music advertising.

Partnering with a Sony Music 360 label.

Under terms of the deal, the digital advertising group has appointed Alexandre Sap as Chief Luxury and Entertainment Officer.  He’ll develop a vertical cultural marketing offer to Dentsu Aegis.

Sap also founded Rupture Records.  He has frequently worked with artists, including Jay-Z and Lady Gaga.  The company has since become a 360 music label, dedicated to emerging artists distributed by Sony.