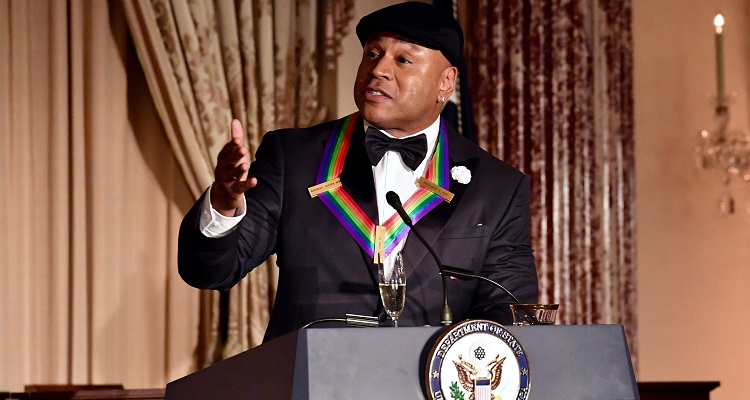 ‘Rock the Bells’ made LL Cool J famous.  Now, he’s willing to stop any infringement of the name.

LL Cool J has filed a trademark infringement lawsuit against the Rock the Bells music festival.

Thirty-three years ago, the rapper released ‘Rock the Bells,’ the first single from his debut album, Radio.  The song hit number 17 on the Hot R&B/Hip-Hop Songs chart, the rapper’s age at the time.  LL Cool J also launched his own SiriusXM channel aptly named after the single last March.

The rapper – real name James Todd Smith – filed the lawsuit at the US District Court of the Central District of California Western Division.  He claims Guerilla Division, the company behind the Rock the Bells music festival, willfully infringed on his trademarks.

Smith argues he had previously filed applications to register the trademark for multiple uses.  The US Patent & Trademark Office (USPTO) has approved most of the applications.

Guerilla Union later owned three registrations of Rock the Bells on the principal register of the USPTO.  However, they were eventually canceled.

The rapper also claims he had appealed to the Trademark Trial and Appeal Board (TTAB) to cancel Guerilla Union’s trademarks.  Multiple registrations were canceled.  Yet, founder Chang Weisberg continues to trademark the name.

Weisberg wanted to register the Rock the Bells & Design name for “souvenir merchandise related to a live musical concert festival and tour.”  He also wanted the name on souvenir program guides, non-fiction books, 2D and 3D pictures, and on performers’ photographs.

Despite the TTAB eventually canceling multiple registrations, Weisberg and Guerilla Union haven’t given up.

According to the rapper, they continue “making limited, passive use of its Rock the Bells mark” without permission.

The Rock the Bells music festival first launched in 2004.  Wu-Tang Clan and A Tribe Called Quest headlined the event.  In 2006, the California-only festival became a national tour.  Rock the Bells ran through 2013.