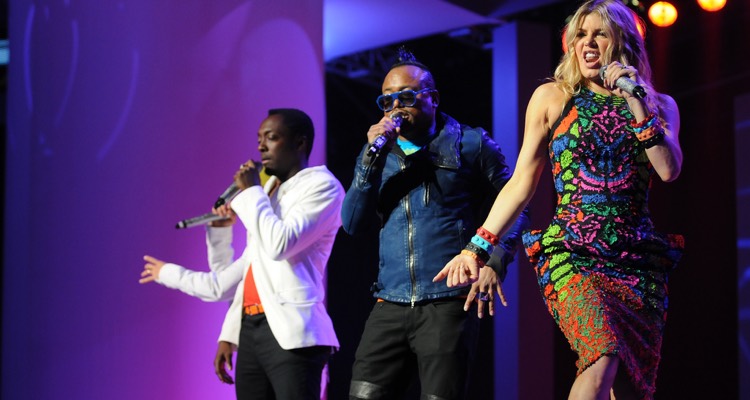 The Human Rights Foundation is leading the charge by asking the Black Eyed Peas and other performers to cancel their upcoming appearances.

Saudi Arabia has faced intense scrutiny since American journalist Jamal Khashoggi was slain in the Saudi embassy in Turkey. Former chess champion Garry Kasparov is leading the charge as chairman of the Human Rights Foundation, which aims to ostracize artists receiving Saudi cash.

“It is outrageous that these artists — who millions of people admire and idolize — have agreed to do business with the murderous regime of MbS [Saudi Arabia’s crown prince Mohammed Bin Salman]. The hypocrisy of these musicians, who have previously called upon their fans to stand up for social justice and human rights, will destroy their credibility and reputation.”

The Black Eyed Peas are set to perform along with Enrique Iglesias, Jason DeRulo, OneRepublic, David Guetta, and Amr Diab at the Saudi Ad Diriyah E-Prix.  The broader event, which includes a slate of high-profile artists, is expected to be one of the country’s largest — if those high-profile artists stay on board.

The Black Eyed Peas are being singled out for their previous efforts to bring attention to human rights efforts.

The group  participated in Amnesty International’s Make Some Noise campaign and covered John Lennon’s “Power to the People” as part of that.

HRF is asking fans to contact Scooter Braun to address concerns about the band performing in Saudi Arabia.

The multi-day music festival is being hosted at Ad Diriyah starting December 13th alongside the Saudia E-Prix to mark Formula E-‘s debut in the Middle East.  Formula E ticketholders get complimentary access to the concert.  Ticket prices start at $80 USD for a single day and $250 for three-day passes.

The Human Rights Foundation has long been a bastion of dissent against authoritative regimes. The group smuggled the comedy The Interview into North Korea to embarrass Kim Jong-un.

Representatives for The Black Eyed Peas and Enrique Iglesias have not issued a statement on the Foundation’s request to cancel their appearances.