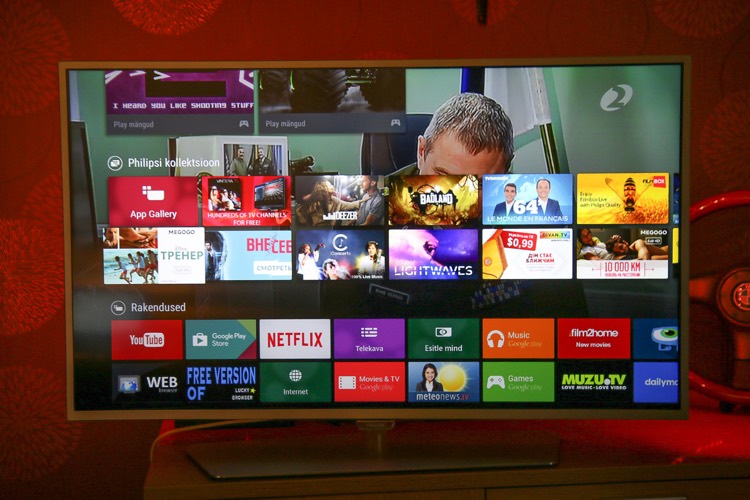 The service is not available just yet, but there is a pre-registration for it on Google Play. This new app brings Amazon Music to Android TV users with ad-free and unlimited skips.

Android TV has been something of an ugly duckling among Google’s line-up of Android-powered devices.  Only a handful of manufacturers support Android TV, but several music streaming services have already made their catalogs available.

Spotify released their Android TV app way back in 2016.  Tidal followed at the end of 2017.  Pandora’s Android TV app has been available since the platform launched, but premium features were only added last year.

Amazon Prime members can listen to over two millions of songs for free through Amazon Music.  To access more of the catalog, Amazon offers its Amazon Music Unlimited subscription. Unlimited offers access to more than 50 million songs.

There’s no date on when the app is expected to be available, but pre-registering will install the app when it is live.

Amazon is playing catch-up getting its Music service onto as many platforms as it can. Amazon and Google briefly came to blows at the end of last year when Google blocked YouTube from appearing on Amazon’s Echo Show device.

Google’s Echo Show competitor, the Google Home Hub, launched back in October. Google says it blocked YouTube from displaying on Echo Show devices because Amazon would not allow its Chromecast to compete on its storefront.

Amazon recently updated the Echo Show with browser support to access YouTube content on the device.  Firefox and Amazon’s Silk browser are offered as options.  Since this implementation uses Google’s official YouTube TV web presence, it hasn’t been blocked.

Android Music has been available on WearOS since 2015, so this rounds out the service’s availability to Android users. Amazon Music is also compatible with Android Auto, but some functionality is lacking.