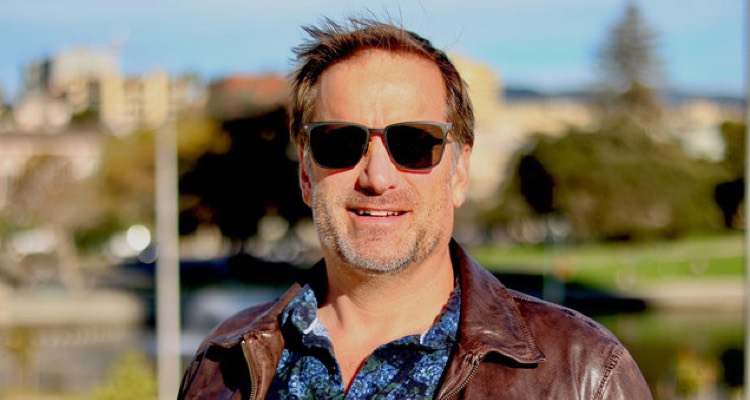 Now that Eventbrite has snapped up Ticketfly with plans to essentially sunset the platform, a new competitor is springing up.

Ticketfly cofounder Dan Teree is launching a new ticketing platform with blockchain technology at its heart.

Teree formed Ticketfly with Andrew Dreskin back in 2008.  He left the company in 2013, just two years before Pandora acquired it in a deal worth $355 million.  Two years later, Pandora sold the ticketing service to Eventbrite for $184 million.

Eventbrite announced last month that it would be sunsetting the Ticketfly brand in favor of the new Eventbrite Music platform. The new platform was built using Ticketfly’s technology and partnerships with streaming companies like YouTube, Spotify, and Songkick.

Teree’s new platform is called Big Neon, and he aims to have it powered by the Tari blockchain protocol by 2020.

Teree launched the Tari protocol earlier this year with cryptocurrency pioneer Riccardo Spagni. In an interview with Billboard, Teree said now is the time for a ticketing company built using digital assets.

Right now, Big Neon is a mobile-only ticket solution for general admission events.  Teree says the platform will be open source and will allow promoters to build shows and check ticket counts.  Teree posits that Big Neon could change the future of ticketing by controlling both primary and secondary ticket sales.

In the Big Neon system, rightsholders will be able to set rules about how the tickets are sold, and those same rules must be followed each time the ticket is resold.

No matter how many times the ticket changes hands, the rightsholder will generate revenue.  The Tari protocol is also being tested for other digital assets like virtual items in video games and rewards points for loyalty programs.

Blisspop Productions and Public Works were two early adopters of Ticketfly, and they’re onboard for Big Neon, too. The company has two offices in Oakland and one in Nashville, while the cryptocurrency side of things is being developed in Johannesburg, South Africa.