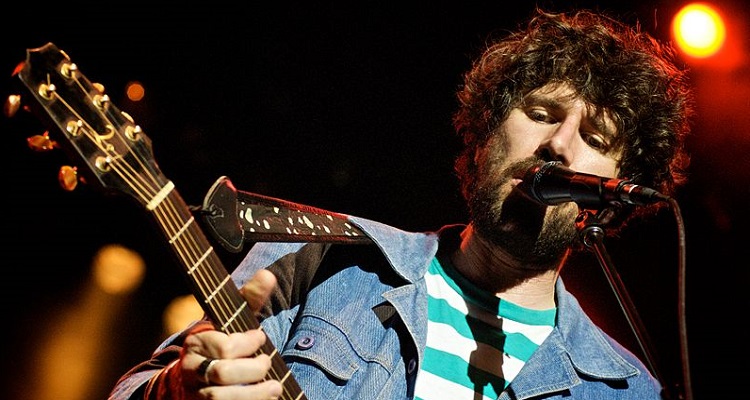 77% of all indie artists also choose to renew their contracts at indie labels.

These ‘indie v. major’ percentages always stir some debate, simply because the definition of ‘indie’ is so fluid.  In many cases, an ‘indie’ is actually distributed through a major, with lots of big label services attached.  But according to a new report from the Worldwide Independent Network (WIN), indie label growth has surpassed that of the major labels.

Underscoring the indie music sector’s strong loyalty rate, 77% of artists around the world chose to renew their contracts with independent labels, according to the finding.

Breaking down this figure by country, Spain had the highest indie artist loyalty rate at 97%.  Brazil and The Netherlands followed close behind with a 94% and a 93% share, respectively.  Denmark and Australia rounded out the top 5 countries with a respective 90% and 89% share.

Revealing possible turbulent conditions in the local indie sectors, Italy and Belgium took the last two spots with a 41% and a 36% indie artist loyalty share.

Per the breakdown, independent labels now have a 40% market share, while major labels have 60%.

Breaking down the market share by country, indie music companies have an 89.2% share of South Korea’s recorded music market.  Japan ranked second with a 63.7% market share.  The US came in third with 38%.

The average indie label now receives 31% of its revenue from overseas markets.  Indie labels receive 69% from their home market.

Speaking on the report, Alison Wenham highlighted just one fact from the report.

“There are numerous interesting outcomes from this survey.  But one thing that really stood out for me is the fact that 77% of artists are choosing to renew their contracts with their labels, which shows that the indies are forging great bonds with those they represent.”

She added despite the difficulty the indie music scene faced in 2018, 2019 may prove a better year.

“It has been another turbulent twelve months for our industry on a lot of levels but we have emerged with the prospect of powerful new legislation to protect our businesses, fantastic growth in some unexpected territories, and increasing support from music fans who have continued to enjoy and engage with the amazing music coming out of the worldwide independent community.”