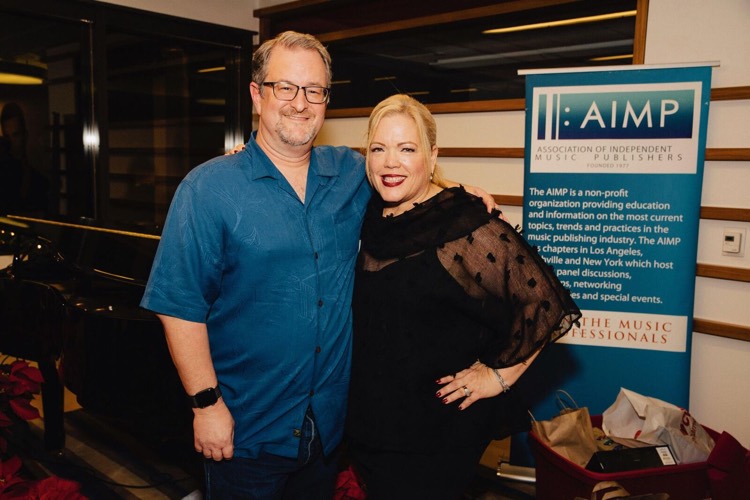 The Association of Independent Music Publishers (AIMP) has announced the results of this year’s bi-annual Board of Directors elections.

The new leadership will go into effect on January 1st, 2019.

In addition to the change in leadership, members ratified a revised set of association bylaws, which is the first substantive update since 1977 when AIMP was established.  The newly revised bylaws are aimed at bringing the document in line with the industry and technological advances over the past 40 years.

The new bylaws will establish a national Executive Committee to govern AIMP, made up of representation from each chapter.

And without further ado, here’s the new AIMP leadership for 2019 for the Los Angeles, Nashville, and New York chapters.

Elections for the AIMP Board of Directors are held at each chapter every two years, with no member allowed to serve more than four consecutive years in the same position.  Candidates are required to be a current member of a chapter and must be engaged in music publishing or a related business.