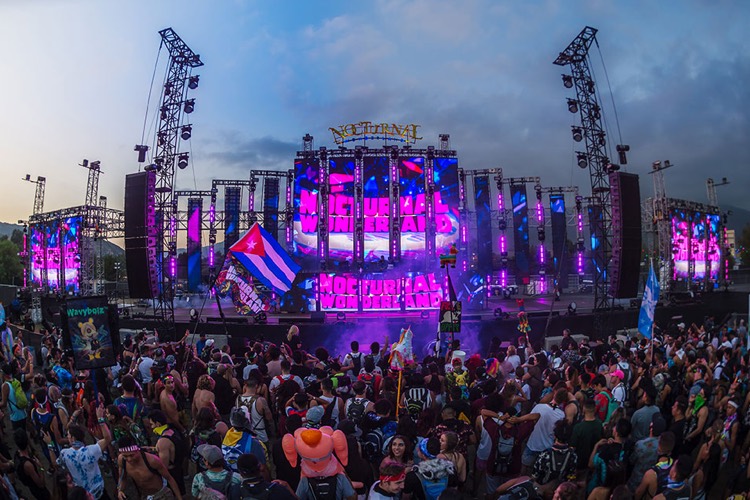 The new group will serve as an umbrella for Insomniac’s internal labels while also providing administrative services for other EDM labels.  That will bring a range of critical distribution and analytics services in-house, and theoretically boost festival booking intelligence, label profits, and artist relationships.

In 2014, Insomniac Records was first announced, constructed as a partnership with Interscope Geffen A&M.  Notable names in the EDM scene that have tracks released with Insomniac Records include SLANDER, Yultron, Chris Lake, and JSTJR.

Steven Haddad of Prodigy Artists says Insomniac’s new label group was a natural fit.  “For the last four years Insomniac has been instrumental in the growth of NGHTMRE and SLANDER’s touring business,” Haddad said.  “It was an obvious choice for us to work with them on the new label.”

“They’ve created a great foundation for our back office, allowing us to focus on A&R and the other creative elements of our label.”

Insomniac has some serious talent under its in-house label already, but IGM aims to leverage that expertise to the rest of the industry through its services group starting in 2019.

Insomniac is well-known for its EDM festivals like Electric Daisy Carnival and Nocturnal Wonderland, which is on its 22nd year.  The first Nocturnal Wonderland was held in Los Angeles in 1995, making it the oldest festival under Insomniac’s umbrella.  It is also the longest-running electronic music festival in America.

Pasquale Rotella founded Insomniac in 1993, before ‘EDM’ was an acronym.  In 2013, Live Nation purchased an approximate 50% stake in the promoter.