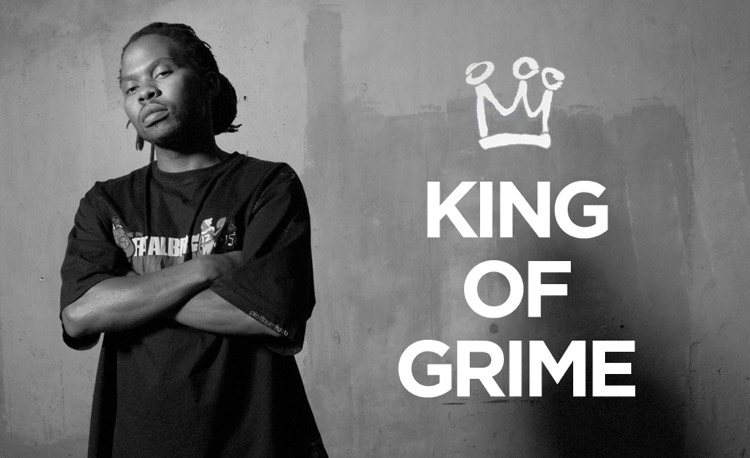 It’s not exactly a street education.  But PRS for Music and ASCAP are inviting a few members of the press to a behind-the-scenes look at how writing a grime chart hit works.

The controversial genre has seen plenty of coverage in mainstream media.  BBC Radio 4, for example, did a Front Row documentary describing how the genre rose from underground sensation into mainstream success.

The two-day grime/rap songwriter camp is happening December 10-11 in London. Twenty-five music creators across six studios are coming together at Tileyard Studios.

The workshop will feature track creations with new and up-and-coming talent with UK producers.

Some of the biggest names in grime rap will be on hand to talk about their songwriting experiences.

The event is not open to the public, and only select members of the press will be able to attend.

The workshops begin in the evening and include opportunities to see songwriting sessions take place with interview portions following.

The two-day event will wrap up with a playback session. Attendees will have an opportunity to hear all of the tracks created from both days of the songwriter camp.

With the two largest PROs behind the workshop, grime rap is finally receiving recognition as a new genre worthy of attention.

Now, the genre’s mainstream recognition has been described as the “most significant musical development within the UK for decades.”