One of These Three Companies Will Change Live Concerts Forever 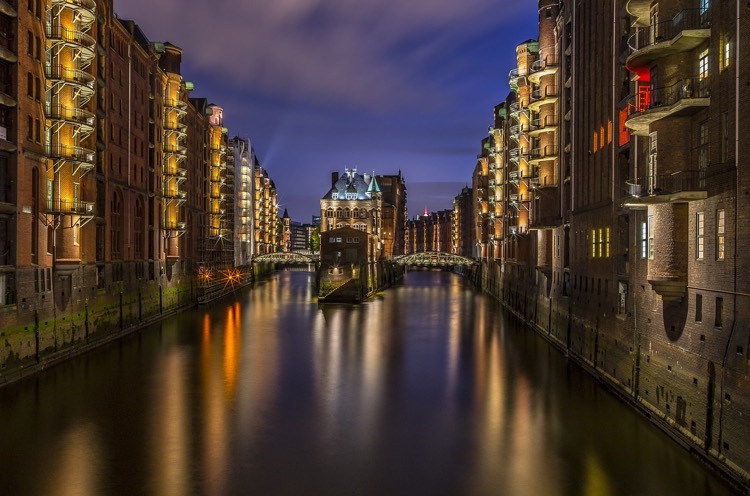 And if it’s not one of these companies — it’ll be one of their competitors.

Before you answer that question, consider that the live concert industry has been absolutely exploding over the past decade.  According to one recently-published stat, US-based concert revenues in 2017 alone topped $5.65 billion, a 33.3% jump over 2011 figures.  So certainly a lot is going right within the live music space.

But that doesn’t mean that there aren’t huge problems to address, and even bigger opportunities to chase.  In fact, further revenue growth is likely to be fueled by innovators within the ticketing, smaller venue, live-streaming, VR, and licensing realms.

In our latest edition of the Digital Music News Podcast, we sat down with three startups tackling distinct areas of the emerging live concert business.

That includes Martin Erler, whose company Flits is now tackling a very tricky problem involving live concert song recognitions (and subsequent PRO reporting).  But how can a machine detect a live song, where technologies like fingerprints and metadata-scraping are out the window?

The cast of innovators also includes Fabio Buccheri, whose Noys VR is working to augment the live experience with virtual reality.  Buccheri has already inked deals with Warner Music Group and the Hamburg-based Elbjazz Festival, while also garnering investor support.  But Buccheri isn’t out to replace anything — here merely aims to augment live music with experiences that make the in-person experience cooler.

But when’s the moment when VR starts to really mean something for artists?

And what about the smaller concert space?

Local clubs in cities like London are screaming bloody murder, but maybe smaller gigs are taking a different, more decentralized path.  Enter SofaConcerts, whose cofounder Marie-Lene Armingeon is building a decentralized platform for smaller gigs in apartments and other non-traditional spaces.

That’s going head-to-head with the likes of Sean Parker and Richard Branson, both of whom are backing the similarly-titled SOFAR.  Airbnb is also tinkering in this area, all of which suggests a huge potential change in this small-gig space ahead — with or without smaller clubs.

Here’s our latest podcast interview — live from the HafenCity quarter of Hamburg, Germany.

(And before you jump in: if you like this podcast, subscribe to the Digital Music News Podcast on iTunes, Spotify, Google Play, or wherever you listen to podcasts…)