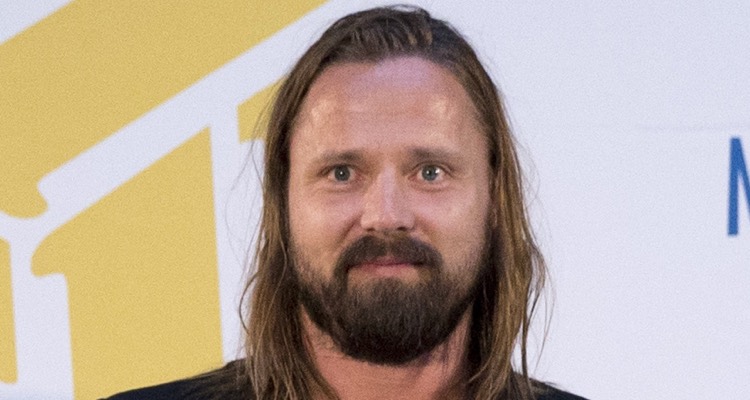 The messy state of metadata is getting cleaned up — at least a little bit.

Talk to artists, songwriters, indie labels, and publishers on the ground, and metadata and resulting PRO nightmares are easy to find.  Which might explain why Max Martin — easily one of the biggest songwriters and producers in the world — helped to conceptualize Auddly, which is focused on getting metadata validated at the beginning of the songwriting and production process.

Just this morning, Auddly announced partnerships with two major rights groups: PPL in the UK and SAMI in Sweden.  The groups — which collectively label themselves as ‘collective management organizations (CMOs) — will use Auddly’s metadata while ingesting songs and updating their databases.

Both groups are focused on remuneration around sound recordings, which is a major part of the licensing puzzle.

Also a co-created behind Auddly is ABBA co-frontman Björn Ulvaeus.  The celebrity status of these founders has undoubtedly opened a few doors and negotiations, and suggests that PPL and SAMI are part of a string of future deals.

Basically, Auddly is an app- and web-based tool that ingests song metadata from the outset, including unique identifiers and a raft of related data tied to performing artists, publishers, songwriters, and more.  That’s part of what Auddly calls the ‘data supply chain,’ which is critical for downstream payments from PROs and other rights organizations.

Presently, data supply chain issues are the bane for smaller songwriters and artists.

In the U.S. alone, one estimate pegs ‘black box’ mechanical licenses owed by streaming services at $1.5 billion — at that’s just for one license on streaming.  In total, unmatched black box royalties are likely worth billions of dollars worldwide, and most of it won’t make it back to the proper rights owners.

Sad problem — but also an opportunity for companies like Auddly.  Incidentally, TuneSat has a similar backstory, with jingle extraordinaire Scott Schreer creating the company after suffering from decades of missed payments and missing metadata.  The excruciating pain of not getting paid is stirring a whole new class of music tech startups.

In the latest pact, the Auddly+PPL+SAMI trio are introducing a ‘performer verification mechanism’.  The system allows any PPL or SAMI member to confirm their International Performer Number (IPN) within the Auddly app, which gets the entire metadata process started on the right foot.

There are also useful connections back to the CMO royalty management portals, called myPPL and Mina Sidor, respectively.  “Capturing this data accurately and completely from the start enables CMOs to allocate money to performers, so this is a significant step towards securing correct compensation,” relayed Auddly CEO (and also a cofounder) Niclas Molinder.

“Early data identifiers are key in order to form a sustainable music industry and this is an important part of making Auddly the global reference point for all song metadata.”