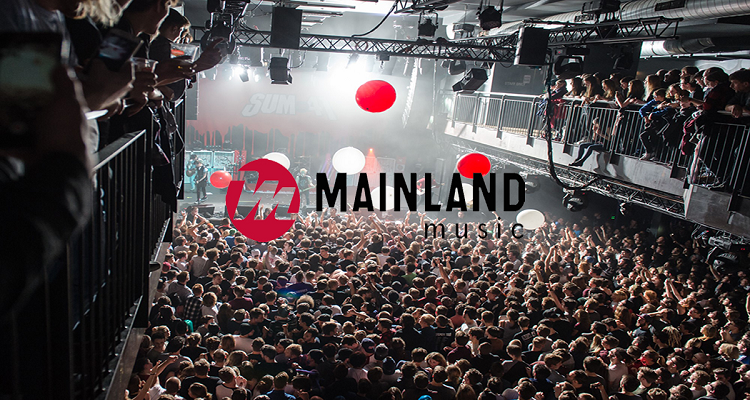 Live Nation has made several important moves in the Swiss market.

Now, the global entertainment company has made another major acquisition in the country.

Growing its reach in Switzerland.

Mainland Music has offices in Zurich and Lausanne.  The Swiss promoter has worked with Sam Smith, Macklemore, and Queens of the Stone Age in local events.

Both companies will finalize the acquisition in January 2019.  The move will grow GSA’s reach in the Swiss market.  GSA is a touring division of Live Nation based in Germany.

Both companies had reportedly been in acquisition talks for some time.

Mainland Music will continue to operate independently.  The promoter will work closely with Live Nation on tours and other promotional opportunities.

Speaking about the acquisition, Gremelmayr said,

“By joining the Live Nation family, we will bring even more international top acts to Switzerland.  As a leading local promoter, we will work with [the company] to guarantee the best possible service for all artists.”

“Connecting to Live Nation will give us new opportunities in the Swiss market.  As a very successful boutique-style promoter, we will add our spirit to Live Nation’s reach.  We are very excited and look forward to opening a new chapter in Mainland Music’s history.”

As stated earlier, the move extends the global entertainment company’s reach in Switzerland.  According to IQ, music festivals in the country “bulge at the seams,” with events battling for control of the market.

“I think it’s great for the audience.  You travel through Switzerland in the summer and basically in every town you have a music event.  It’s great for people who love music.”