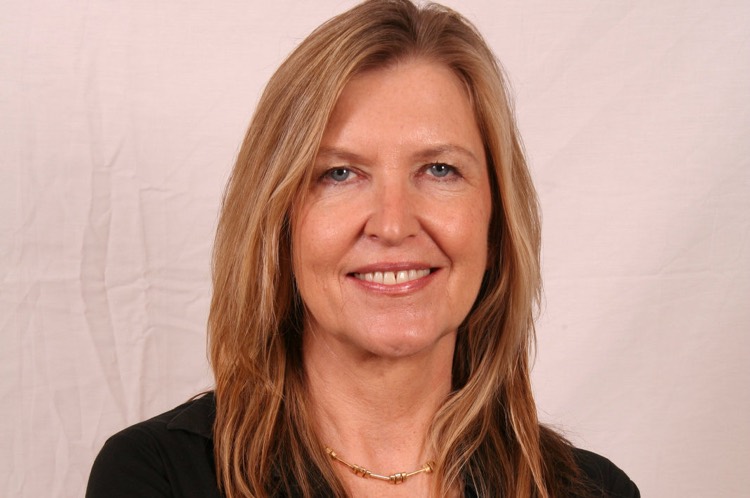 The departure marks the end of a 12-year reign at WIN, and a lot of positive improvements for the indie music space.  The exit was confirmed by WIN to Digital Music News this morning, though it’s unclear why Wenham has chosen to depart the organization.

WIN was started in 2006, with Wenham playing a key role in the indie consortium’s creation.  Prior to heading WIN, Wenham founded the UK-based Association of Independent Music, or AIM, a group that later inspired the creation of A2IM in the United States.

Since Wenham helped to create WIN, indie label consortium Merlin has also emerged as a serious negotiation and licensing force.  Other organizations, including IMPALA, have been tireless fighters for indie label and artist interests.

By 2014, the Fair Digital Deals Declaration was established, setting a template for fair artist and label dealings in the digital era.  The net result: life is a little easier for the smaller guy, though none of the wins came easy.

“Since launching AIM in 1999 I have stood shoulder to shoulder with amazing friends and colleagues as, together, we set out and then delivered a new era of respect for the role and importance of the sector,” Wenham stated.  “We changed attitudes towards the sector across the world, and ensured that independent music copyrights are now recognized and valued.”

As for what prompted the departure, Wenham only offer this: “I am immensely proud of all we have achieved in that time and independent music will remain a passion of mine. I have decided, however, that the time is now right, with the organization in good health, to step down from my position at WIN.”

The exit comes ahead of some serious challenges for indies, particularly in the UK and Europe.

At present, the entire British music industry is in a state of near-panic over Brexit, with touring in particular expecting to experience a major hit.  The post-Brexit environment could disproportionately impact UK-based indie artists and labels, thanks to a raft of complications and costs expected to surround cross-border tours.

Beyond that, touring artists from outside the UK could simply decide to skip the country because of border and customs hassles.

Separately, the European music industry is lobbying aggressively in support of Article 13, which would force substantial changes in copyright protection and infringement claims.  But despite initial support for the provision, tech giants like YouTube are aggressively fighting its adoption.