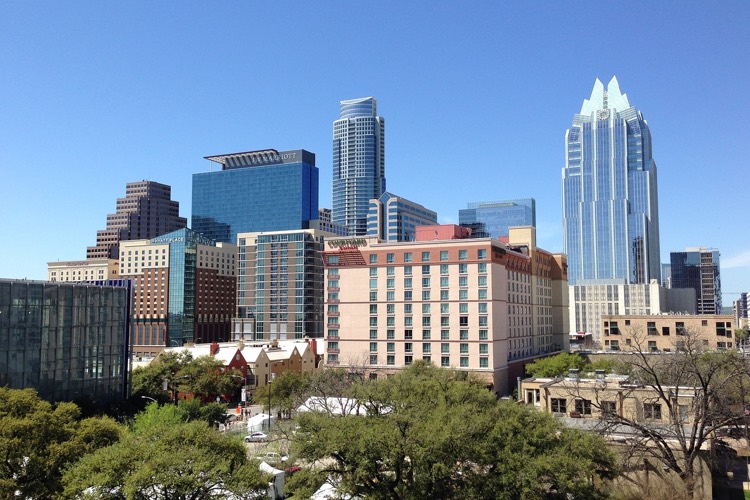 The site of the new campus is less than a mile from the company’s current presence in Austin.  Apple’s first office in Austin was built in 1992 and the company currently employs around 6,000 people in the city.

Austin was recently in the running for Amazon’s HQ2 but was passed over in favor of New York and Arlington, Virginia.

Apple’s expansion in Austin is part of a broader push to expand operations within the United States. Over the next three years, the company will be adding 1,000 employees in San Diego, Culver City, and Seattle.

“Apple has been a vital part of the Austin community for a quarter century, and we are thrilled that they are deepening their investment in our people and the city we love.”

Rumors that Apple was planning to expand within the Lone Star state began in 2016.  The Financial Times reported that Apple was buying land to triple the amount the company owns in Texas.

CEO Tim Cook says the company has added tons of jobs to its United States workforce this year.  He says the company will create 20,000 jobs by 2023.  Apple operates retail stores in 44 states plus the District of Columbia, and has added 7,000 US retail jobs over the past five years.

Jobs created at the new campus will include a broad range of functions including engineering, R&D, operations, finance, sales, and customer support.

At 6,200 people, Austin already represents the largest population of Apple employees outside of the Cupertino campus.