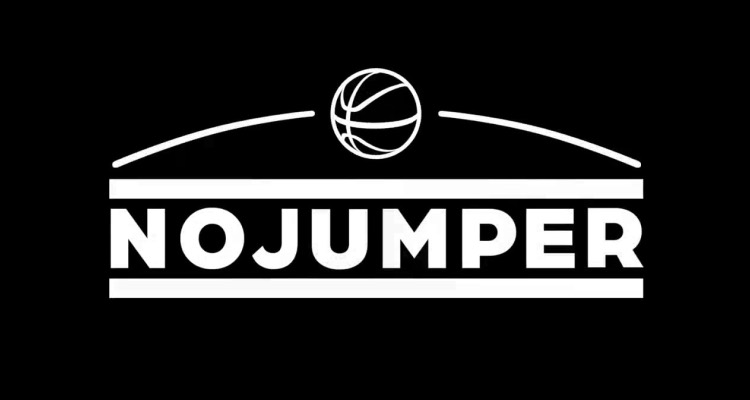 A slew of sexual assault accusations have prompted Atlantic Records to cancel its venture deal with No Jumper Records.  Central to the shutdown is Adam ‘Adam22’ Grandmaison, a rapidly-rising rap tastemaker with serious influence.

Grandmaison’s YouTube channel and podcast are credited with boosting the careers of XXXTentacion, 6ix9ine, and Lil Yachty, among others.  All three were bubbling on SoundCloud, with Adam22 deeply enmeshed in the ‘SoundCloud Rap’ community.

Grandmaison, whose podcast was lauded by the New York Times as “the Paris Review of the face-tattoo set,” inked the joint label deal in March of this year.

Since that point, Adam22 has denied a pair of assault allegations reported by Pitchfork, while Atlantic initially kept the partnership alive.

The Pitchfork piece was published shortly after the Atlantic deal, and the tastemaker has largely been on the defensive since his major label partnership.  “We take any allegations of this nature very seriously and we are looking into them,” Atlantic offered back in March.

The lengthy Pitchfork piece detailed two incidents of alleged rape, though Grandmaison emphatically denied the charges.  “For most men, being falsely accused of rape is a horrible experience that can ruin their reputation, cost them thousands in legal fees and may land them in jail, but for me I would have to say that it was overall a very positive experience,” Grandmaison blogged in a since-deleted post.

Grandmaison has also confronted his accusers in a highly-public manner.  Those attacks most recently involved a third accuser, model Lauren Duck, who says she was slammed on Twitter prior to making her accusations.  The Daily Beast reported the Duck accusations in October.

In all three cases, Adam22 claimed that the sex was completely consensual.  “I’ve done plenty of stupid shit in my life,” Adam22 stated more recently.  “But I’ve never raped or hit a woman.”