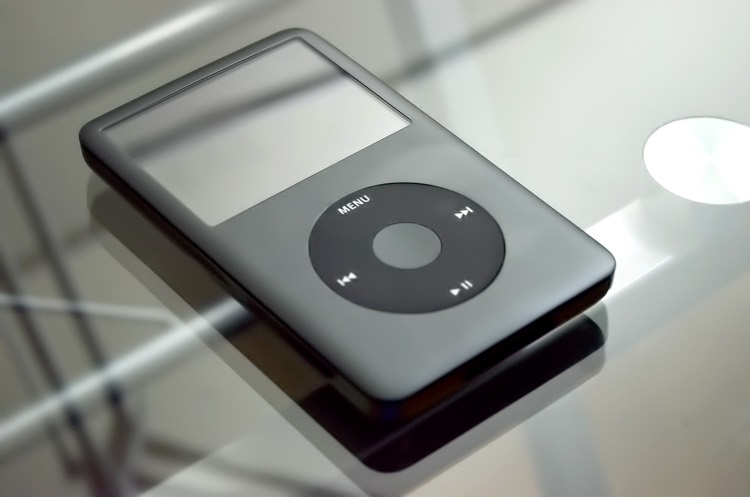 The United States Second Circuit Court of Appeals has sided with copyright owners and has confirmed that the resale of MP3s online is not protected by the first-sale doctrine.

Instead, the reproduction and sale of an MP3 is considered copyright infringement, according to the ruling.

Of course, there isn’t much of a market for this type of product these days.  However, in 2012, MP3s were still considered valuable.  Despite that, ReDigi continues to seek an appeal.

EMI, once a standalone company, sued the MP3 second-hand distribution company back in 2013.

The argument that ReDigi posed was that there is no difference between what they were doing and a person selling their old CDs, which is legal under the first-sale doctrine.  The court pushed back, saying that since ReDigi’s business model required the duplication of the MP3, it was still considered copyright infringement.

The company also claimed that once the file was sold, the MP3 was then deleted off of the seller’s device, leaving only one MP3 file remaining.  However, judges ruled that because there is a reproduction element in the ReDigi business model, they were still encouraging copyright infringement and therefore, not covered under the first-sale doctrine.

The original 2013 ruling did not assess what damages ReDigi owed to EMI.  After 3 years, the two finally came to an agreement on that matter in 2016.  ReDigi has not given up, however, and vow to appeal the decision in favor of their fair use argument.

The Second Circuit judges weren’t any more forgiving than their lower court counterparts.

ReDigi’s arguments don’t address the critical fact that a new phonorecord was created with each sale.  The court believes this ‘unfair use’ will hinder the record company’s marketplace.

ReDigi has halted their operation amid their legal woes and has sought bankruptcy protection.  Their homepage is now nothing more than a countdown clock to their next appeal verdict.

It’s uncertain what moves they will make next.