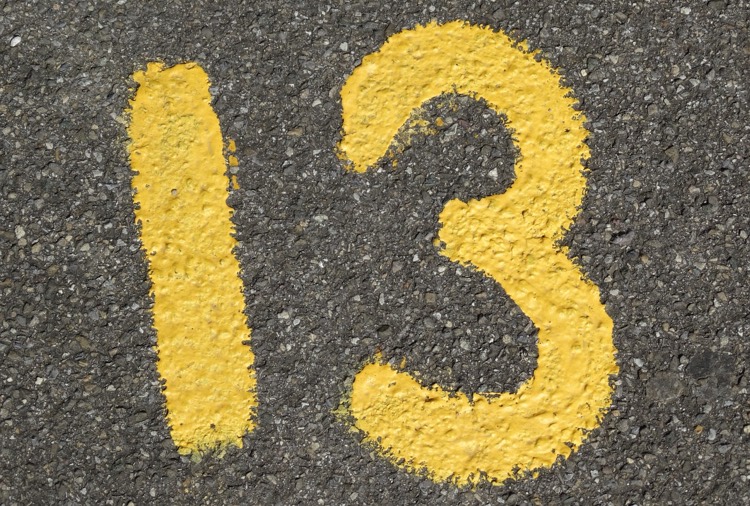 Millions have passionately voiced their opinions opposing Article 13 of the Copyright in the Single Market Directive as it’s currently written.

A petition with more than 4 million signatures was delivered to the European Parliament earlier this week in hopes that lawmakers there will make what are viewed as necessary adjustments to how Article 13 is written.  The goal of the petition’s organizers is for the number of signatures to reach 4.5 million.

The petition closely follows a protest against Article 13 by the music industry itself, with Universal Music Group owner Vivendi leading the charge.  That unexpected pushback suggests that YouTube has already secured some cushy liability protections in a recent draft update.

Beyond that fight, the broader issue with Article 13 is the belief that it will create algorithmic copyright filters, with most companies around the world unable to afford them.  In turn, the organizations that are already significant powers in the tech industry  — i.e., Google/YouTube — will be able to consolidate their power.

Also of concern are the censoring issues that could result.  Additionally, there’s fear that using algorithms to do things like identify fair use content will result in a significant number of algorithmic mistakes being made, while blocking a tremendous amount of legitimate material.

In September, the European Parliament backed the proposal in a plenary vote, a move that prompted those organizing and supporting this petition to step up their efforts.

Since then, the changes that have been made to Article 13 have not been significant enough to silence the critics.  For example, they may be pleased that references to upload filters have been removed, presumably also removing the danger of excessive overblocking of uploads resulting, but, in their opinion, so much more also needs to be done.

At present, SaveTheInternet.info is pushing for more signatures on what is already one of the largest petitions in the history of Change.org.