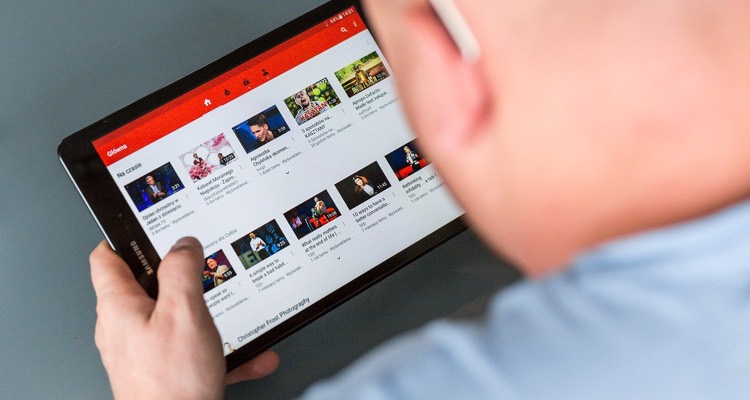 YouTube is performing a massive clean-up of spam accounts, which the company says may result in a decrease of subscriber counts.

An official post on the YouTube product forum announced the sweep as part of routine maintenance. YouTube says the removal of spam accounts helps keep a fair playing field for creators.

YouTube didn’t provide any details for how many channels may be affected, but it does want content creators to prepare for a decrease. Exactly how much of an increase is unclear at this stage, though numbers are likely to vary widely.

The blog post says spam accounts are often used to make a channel look more popular than it actually is.  Creators with massive subscriber accounts like PewDiePie and T-Series will no doubt see a drop, but small creators could be at risk, too.

“Channels that had a high percentage of spam and fall below 1,000 subscribers will no longer meet the minimum requirement for the YouTube Partner Program and will be removed from the program. They are encouraged to reapply once they’ve rebuilt their subscribers organically.”

It’s not surprising to see YouTube doing a routine spam account removal. Since the introduction of channels needing at least 1,000 subscribers before it can monetize, some have resorted to buying YouTube subscribers.

Some popular sites offer to boost subscriber accounts by 1,000 for just $92.  These fake subscribers are achieved using bot accounts that are routinely removed in sweeps just like this one.

Sometimes, spam bots subscribe to other channels to disguise those that paid for the service.

YouTube began the sweep yesterday, and it will continue throughout the weekend.  Any affected channels can see the status of the sweep as a banner on YouTube Studio or the Classic Creator Studio.