The Experiment Grows: MelodyVR to Power a Realtime VR Concert With Liam Payne 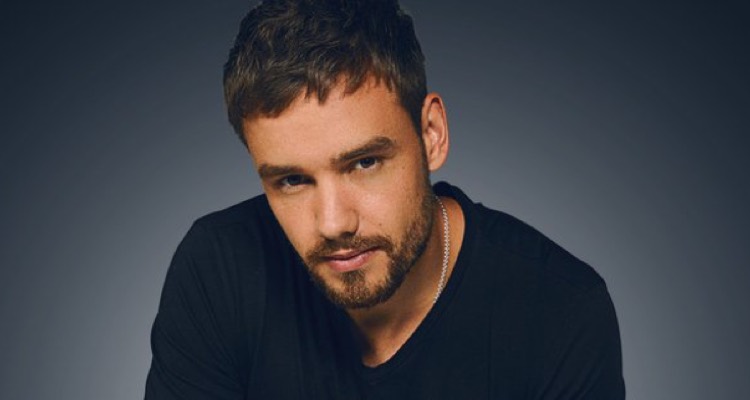 MelodyVR is hosting an exclusive concert for anyone who owns an Oculus Go or Samsung Gear VR headset.

Liam Payne of One Direction fame is playing a small gig for a select audience in London.  But the real action will be captured in VR.

London-based MelodyVR has been offering streaming concerts and music programming to VR owners for a few months now. Archived content from artists like Post Malone, The Chainsmokers, and Bebe Rexha are currently available to watch.

The Payne performance will be the company’s first live VR concert.

MelodyVR founder Anthony Matchett says Payne was a perfect partner for the experiment thanks to being a “great tech enthusiast.”  Matchett says the One Direction star has “an amazing understanding of VR.”

The live concert will allow viewers to choose where they want to view the show.  Front row seats, middle of the crowd, or even joining Payne on stage will be possible.

MelodyVR makes some of its archived gigs available for free, while others use the pay-per-view model.  Anyone with a mobile-based VR headset can enjoy the free content by downloading the MelodyVR app.

The company says it is looking to find a new way to participate in live events.

Matchett says his company’s VR experiences are an excellent way for the industry to deal with rising ticket prices and scalpers.  But is that enough pain to propel a radically different VR-based model?

Matchett says secondary ticketing is terrible for everyone involved — and he hopes MelodyVR will be the alternative to that. MelodyVR argues that shows produced with VR in mind let fans relive the experience from multiple angles, getting a better experience than actual, real life.

Melody hasn’t detailed any other realtime VR concerts in the future.  If the Liam Payne performance goes well, we could see a sharp increase in VR concert content, including a ramp-up of realtime experiences.