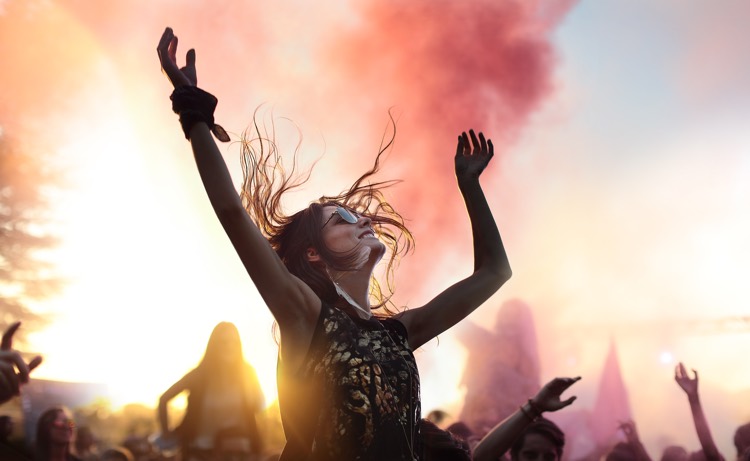 The Statement Festival is a self-described “man-free” music festival exclusively for “women, transgender, and non-binary people only.”

The event was held back in August in Sweden, but Sweden’s Discrimination Ombudsman now says the festival violates anti-discrimination laws.

Swedish comedian Emma Kynckare created the festival as a safe space for women.  Sexual assault allegations are rife among music festivals, but using the moniker “man-free” was a step too far.

The Discrimination office says this is a clear violation because “man-free” was used in festival advertising and on the Statement Festival website.

Despite declaring the festival discriminatory against men, the office says they have been unable to prove that someone would have been discriminated against or rejected from entry.  Though based on the wording on the Statement website, that seems obvious.

“At music festivals everyone should feel safe. This sounds obvious, right? But year after year, the abuse at music festivals has shown the opposite. At Statement Festival safety is a given, and we are now organizing a music festival completely free from cis men, in both the audience and on the lineup.”

Clas Lundstedt says the Discrimination Ombudsman acknowledges that sexual abuse at music festivals is a serious problem. But he says events shouldn’t be arranged in a way that violates the law.

The Statement Festival took place in Gothenburg this past August as the first women-only music festival in the world.  Since its announcement, several other womens’ only events have been planned in the UK and the US.

The organizers of the festival responded to the declaration publicly on Facebook.

“It’s sad that what 5,000 women, non-binaries and transgender experienced as a life-changing festival made a few cis men lose it completely. The success of the Statement festival shows that is exactly what we need and the DO’s verdict doesn’t change this fact. Otherwise, we have no comments. We are busy changing the world.”