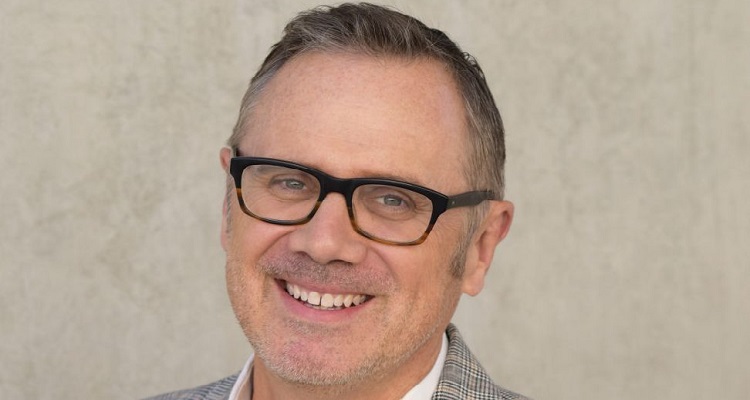 Jonathan Palmer will serve as Senior Vice President of Creative Synch at BMG.  He previously served at A Suit of Leaves, representing labels, music publishers, artists, and songwriters for licensing across all media.  Based in Los Angeles, Palmer will lead the creative synch teams in New York and Los Angeles.  He’ll also work alongside the US and international synch licensing teams.  Palmer will report to Patrick Joest, Global Executive Vice President of Marketing and Licensing.

Arthur Mroczek will now serve as Vice President of Non-Traditional Entertainment for US concerts at Live Nation.  Based in Beverly Hills, he’ll expand the company’s offerings in special exhibits, family programming, experiential events, and eSports.  Mroczek has previously served at Feld Entertainment and WWE.

Matt Medved will now serve as Editor-in-Chief at Spin.  He joins the company from Billboard, where he served as Director of Dance and Electronic Programming and Cross-Department Strategy.

Roger Allen, Director of Programming and Cox Media Group for Kono/San Antonio, will retire after 40 years.

Susan Neely has joined Entercom Communication’s Board of Directors.  She currently serves as President and CEO of the American Council of Life Insurers.  Entercom’s board now has nine members.

Maja Mrkoci will serve as Chief Content and Innovation Officer at the Corporation for Public Broadcasting (CPB).  She’ll work closely with public media’s national organizations, local stations, and independent content producers to accelerate cultural transformation, innovation, and content creation throughout the public media system.  Mrkoci will also continue to lead the development and implementation of CPB’s strategy for investing in innovative, creative, and diverse programming and content for national public media audiences.  She first joined CPB in 2015, serving as Vice President of Content and Digital Media.  Last year, she received a promotion, serving as Senior Vice President of Television Programming and Innovation.

Maverick Carter, Lebron James’ business manager, will now serve on Live Nation’s Board of Directors.  Carter and James both co-founded SpringHill Entertainment, Uninterrupted, and The Robot Company.  Carter serves as the CEO of each of these companies within LRMR Ventures, a holding company he helped build.

iHeartMedia confirms a promotion and names a top exec.

Paul Rothfuss will now serve as Market President for iHeartMedia’s 5-station cluster in the Roanake-Lynchburg market.  He’ll leverage all aspects of the market’s operations, including sales, programming, digital, events, and promotion initiatives.  Rothfuss will report to Chuck Peterson, the newly-named President of Roanake, Lynchburg, Harrisonburg, and Winchester markets.

Public Enemy co-founder Chuck D will serve on Universal’s Hip Hop Museum celebrity board as Chairman.  The move comes after the museum secured $20 million in initial funding.  The Hip Hop Museum will break ground in December 2019.  Doors will open in 2022.

Chris Harrison will no longer serve as CEO at Digital Media Association (DiMA) and will leave the company, per Billboard.  He will continue advising at The Final Step, an “impact sourcing” service provider.

In a statement, he said,

“During my tenure [at DiMA, I] was able to accomplish some amazing things, including the first music copyright reform legislation in a generation.  By fixing a broken music licensing regime, the Music Modernization Act will encourage new and innovative consumer experiences, empower creators to engage with fans, and generate revenue for copyright owners.  As the lead negotiator for digital music services, the passage of the MMA was a tremendous professional achievement.  After obtaining this milestone, however, I concluded it was time to move on and find a new challenge.”

Brad Yuan will serve as Global Head of Rights Management at Songtrust.  He previously served at Beyond Oblivion and Yonder Music.

Noam Mantel will serve as Head of Product.  She has previously served at Weissbeerger, an Israeli IoT startup.

Richard Johnson, recently appointed Executive Advisor at Gifnote, has now joined First Tube Media’s Board of Advisors.  He will advance the company’s efforts, including its recently launched Live Event Marketplace.  Skullcandy is one of FTM’s first brand partners.