A Fed Up Musician Demands That YouTube Fix Its Broken Content ID System. More Than 100,000 People Have Signed His Petition. 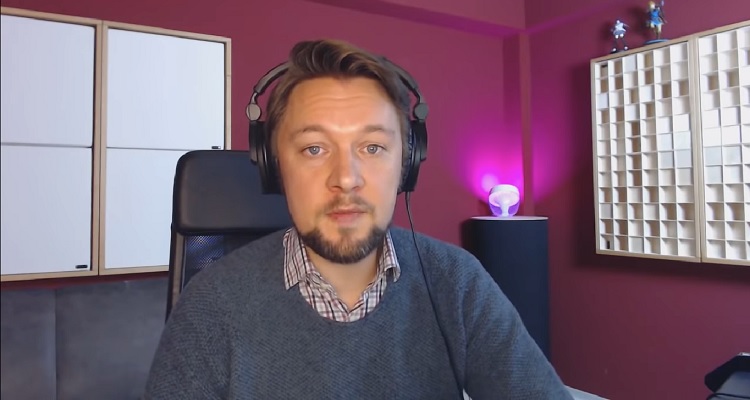 As part of the video platform’s large-scale protest against the EU’s Copyright Directive, YouTube has pointed to its Content ID as an existing viable solution.

Protesting a bill that would force the video platform to establish strict controls against infringing content, Wojcicki wrote,

“We realize the importance of all rights holders being fairly compensated, which is why we built Content ID and a platform to pay out all types of content owners.”

Now, over a hundred thousand users have urged the video platform to fix Content ID.

A sad tale of copyright infringement and YouTube inaction.

On YouTube, he posts new songs under the name TheFatRat.  Buettner has over three million subscribers.

Recently, a relatively unknown company called ‘Ramjets’ stole his song, ‘The Calling.’  Per month, the track earns $3,000 in ad revenue.  Despite writing and uploading the track, YouTube transferred the song’s rights to Ramjets.

The video platform has largely denied Buettner’s claim.  When Buettner reached out to YouTube, the company responded that it doesn’t “mediate copyright disputes.”  The solution?  “Resolve the issue with the claimant.”

Reaching out to Ramjets, the company has cleverly chosen not to respond.  YouTube has also refused to provide Buettner with additional contact information.

According to TheFatRat, musicians and content creators on the video platform regularly fall prey to false copyright claims.  Companies like Ramjets and other anonymous users claim people’s original works without using music at all, clearly infringing on their rights.

Finally, the company should give out contact information in case of doubt.  This, adds Buettner, would finally allow content creators and musicians to ‘solve the issue’ with the claimant.

Calling on people to share his story on social media, he concludes,

“Please share this petition as much as you can.  Let’s stop the content ID abuse and urge YouTube to fix their copyright protection system.  Thank you very much!”