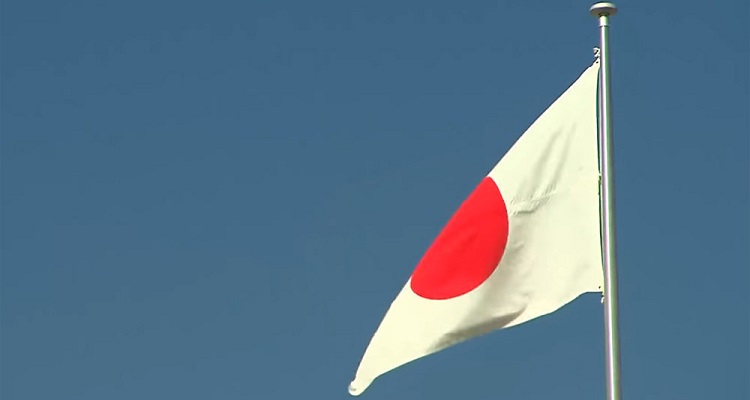 Under pressure from entertainment companies, Japan has just extended its copyright protection term.

As part of a new trade agreement with the US and Mexico, Canada will extend its current copyright term to 70 years after the creator’s death.

But according to Bryan Adams, however, only major labels – not creators – will benefit from the move.  In Canada, current copyright laws benefit intermediaries (i.e., major labels) over up-and-coming artists, songwriters, and producers, the singer argues.

To fix this imbalance, Adams has asked the Canadian Parliament to fix a single word.

“The simplest solution would be to amend subsection 14(1) of the Copyright Act by changing the word “death” to “assignment”.  All copyright assignments would end after 25 years.”

Yet, that didn’t matter much to one country, which has recently extended its own copyright protection.

As part of the Trans-Pacific Partnership (TPP) – which initially included the US – 11 countries, including Japan, agreed to copyright changes.

On December 30th, those changes went live.  In Japan, copyright protection has now been extended from 50 years to 70 years after the author’s passing.

The law coincides with the TPP going into effect.  Yet, the law remains independent of the trade partnership.

Entertainment companies, including Walt Disney and Warner Bros., had long pressured the Japanese government for longer copyright protection.  According to one unnamed government official, a 70-year copyright term “is already a global norm.”

In addition, intellectual property in the public domain in Japan may return to copyright control.  This depends on when the author passed away.

The new law also allows anyone ‘with an interest’ in a particular work – not necessarily the rightsholder – to sue for ‘perceived’ copyright violation.  The Japanese Society for Rights of Authors, Composers, and Publisher (JASRAC), for example, can sue anyone for using a composition without permission.

Even full copyright owners can’t freely grant a license for fair use, even if they wanted to.  This includes if a living composer allows a person to use their work for free.

In theory, this is meant to discourage piracy.