Is Spotify Now a Great Bargain? Why One Wall Street Analyst Is Screaming ‘Buy!’ 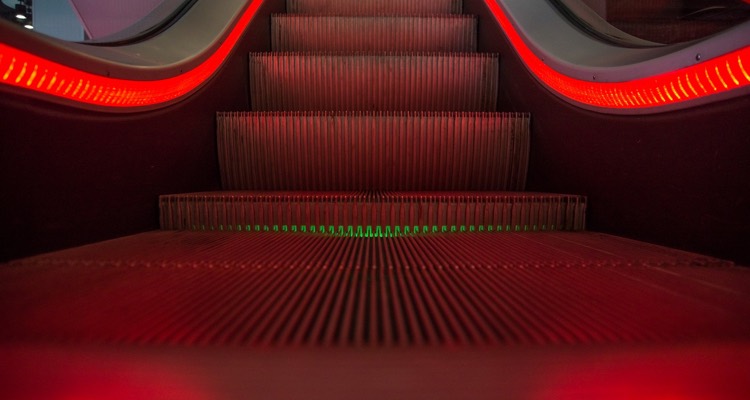 This could go one of two ways…

Spotify’s stock has been brutalized of late, with a near-50% plunge ahead of the New Year.  After flirting with $200 over the summer, SPOT was just points away from dropping below $100 in late December.

That’s the thinking of at least one Wall Street analyst, who thinks Spotify Technology is now a steal.  In a recently-issued opinion, MKM Partners analyst Rob Sanderson doubled-down on his ‘Buy’ rating, with a heady target of $200.

In fact, Sanderson thinks that Spotify’s recovery train is already leaving the station.  Case in point: ahead of Christmas, Spotify scraped an all-time low of $103.  But the stock is suddenly 10 points higher in New Year’s trading.  At the time of writing, SPOT is trading at $113 (and rising).

So why the lull?  What’s interesting about Spotify’s pummeling is that most analysts have remained bullish on the stock, albeit with softer price targets.  But they aren’t telling investors to sell.

Sanderson is one analyst who cautions against overreacting, calling SPOT’s decline a ‘valuation reset’ based on changes in ‘risk appetite’.  “We conclude that the valuation reset is mainly attributable to a drastic change in risk appetite, perhaps amplified by an investor base with fewer ‘anchor’ investors than peers,” Sanderson relayed on New Year’s Eve.

But there’s a nasty stinger in MKM’s optimism.  Sanderson pointed out that Spotify doesn’t have the downside protection that traditionally comes from a traditional IPO.  Instead, large institutional investors didn’t buy large blocks of SPOT, making it more vulnerable to sudden downward swings.

That might explain why Spotify’s stock has been plunging faster than the broader market, which of course is dropping dramatically.  “A generous portion of IPO shares are typically allocated to tier-one, blue-chip funds intending to be long term holders and accumulators of the stock,” Sanderson explained.

So perhaps Spotify is poised for a sharp return back towards $200.  But don’t expect a smooth ride.  “We think that with fewer of these anchor investors, we should expect greater volatility in the stock (especially in downturns).”

Got an appetite for risk?