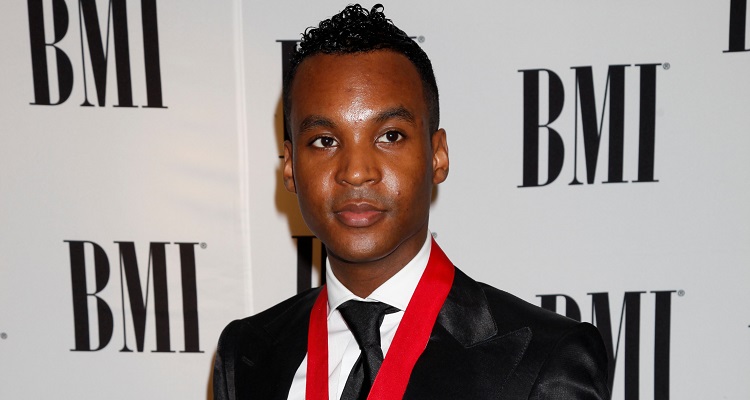 Over the course of 2018, Merck Mercuriadis’ Hipgnosis Songs Fund made several key acquisitions.

Among the year’s greatest hits, the specialist investment company acquired a 75% stake in the 302-song catalog of Terius Youngdell Nash, ‘The Dream.’  The catalog includes major hits, such as Justin Bieber’s ‘Baby,’ Beyoncé’s ‘Single Ladies,’ and Rihanna’s ‘Umbrella.’

Not content to stop there, Hipgnosis confirmed another significant acquisition.

The firm has also recently purchased a 100% stake in Christopher “Tricky” Stewart’s catalog.  Financial terms of the deal were not disclosed, but the move adds 121 songs from the songwriter/producer.

Sounds aggressive, though these acquisitions have come at a staggering cost for Mercuriadis’ company.

Hipgnosis has also failed to make money, which is to be expected in longer-term asset acquisition.  Income for the six months ended September totaled £599,996 ($756,945).

Now, continuing on its spending spree, the company has confirmed another major acquisition.

Hipgnosis Songs has struck a deal to acquire a 100% stake in songwriter Giorgio Tuinfort’s music catalog.

Tuinfort has written hit tracks for top artists.  In total, he’s written 23 No. 1 singles and has won the BMI Songwriter Award 30 times.

As with most of Hipgnosis’ acquisitions, financial terms of the deal remain undisclosed.

Speaking about the acquisition, Mercuriadis said,

“Giorgio is arguably the most underrated hit songwriter of the last 20 years.  He could just as easily be composing a piano concerto as co-writing magnificent pop like “The Sweet Escape” for Gwen Stefani or “One Last Time” for Ariana Grande.

“He has quietly been the partner of choice for everyone from Akon to David Guetta and has been instrumental, literally, in their incredible successes.  For me, ‘Titanium’ is as sophisticated as pop can get.  Giorgio’s work is sublime.”

“To entrust someone with your musical life work is like entrusting someone with your child.  Only a person with integrity and high values can bear that responsibility.  That’s Merck to me.  A visionary, but most of all a man who recognizes the value of one of mankind’s greatest gifts: music.  My catalog is simply in the best hands it could be.”

No word yet, however, on when Hipgnosis will stop bleeding money and actually turn a profit.

Featured image by notarealproducer (CC by 3.0).