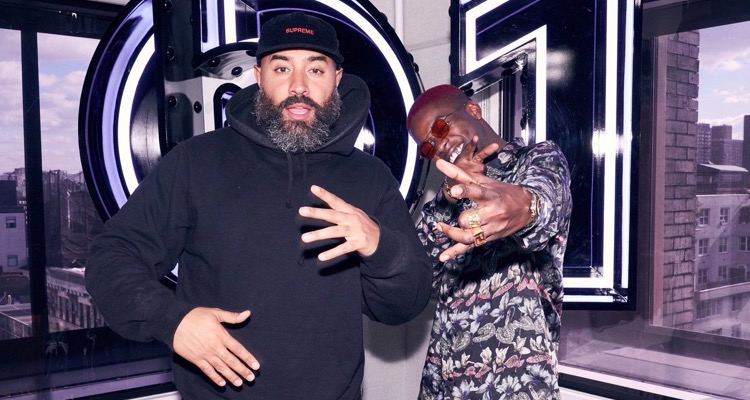 On January 2nd, Ebro Darden officially announced his addition to the Apple Music team as global editorial head of hip-hop.

Darden says he wants to help jump-start the discovery of hip-hop music for fans.  And part of Ebro’s appeal comes from his already-important positions on New York’s Hot 97 and Apple’s Beats 1 Radio.  Accordingly, Darden’s role as head of hip-hop won’t affect his Hot 97 or Beats 1 anchor positions.

In fact, it looks like Beats 1 Radio is about to see more integration with Apple Music with Darden at the helm.

In an interview with Complex, Darden touched upon Beats 1 Radio briefly, saying he doesn’t believe people understand the difference between algorithms and curation.  Beats 1 Radio offers live shows that are curated and available to listen.  Apple Music contains both curated and algorithmic generated playlists for listening moods.

As the global head of hip-hop, Darden says he will be looking for music to captivate the hip-hop audience.  Darden says hip-hop is a worldwide phenomenon and he will be keeping his eye on a heat map to see where people are engaging with Apple Music.

Darden describes himself as an advocate for hip-hop, and someone working to find the genre’s next superstar.  He says the human curation of Apple Music helps connect with the audience at a deeper level than algorithmic content.

That’s part of an age-old debate, though Ebro’s planned merger of the two could prove powerful.