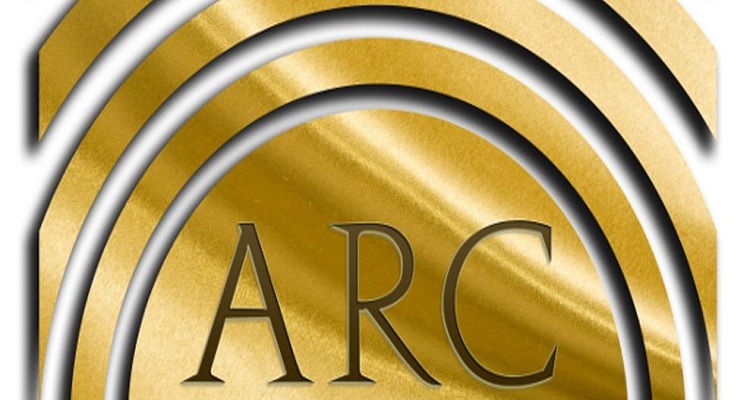 For 42 years, ARC Music Productions International has operated as a global indie label and publisher.

First established in 1976, the company has aimed to preserve the ethnic music of world cultures.  ARC Music has also aimed to spread traditional and original music featuring a positive message.

The company has billed itself as offering “the largest selection of traditional and contemporary ethnic music in the world.”  Its repertoire reportedly combines hundreds of albums from over 120 countries and cultures around the world.

Prior to forming the company, founder Horst Tubbesing had started out as a concert promoter in two nightclubs in Germany.  According to the company’s history, he found that most folk and world music artists were struggling.  They just couldn’t find record contracts as local and major record labels didn’t deem these artists “commercial enough.”

Explaining his strategy to ‘take care’ of indie artists he found along the way, Tubbesing said,

“I didn’t make appointments [because] nobody would have accepted me coming, so I had to use the surprise effect and I got 50% of the stores to sell our records.  It was enormously difficult.

“Of the 500 independent record stores in Germany in those days… maybe 10 of them had a folk or world music section established.  I had to convince them to establish a new section, a world music section.  So we were really the pioneers of that scene in Germany, which a lot of these people have not forgotten.”

Under the deal, ARC will join forces with Naxos Music Group.  The latter had already distributed the label/publisher’s works digitally worldwide and physically in several key markets.  Naxos Music will now provide funding so ARC can sign more artists, increase the number of releases, and strengthen its global presence.