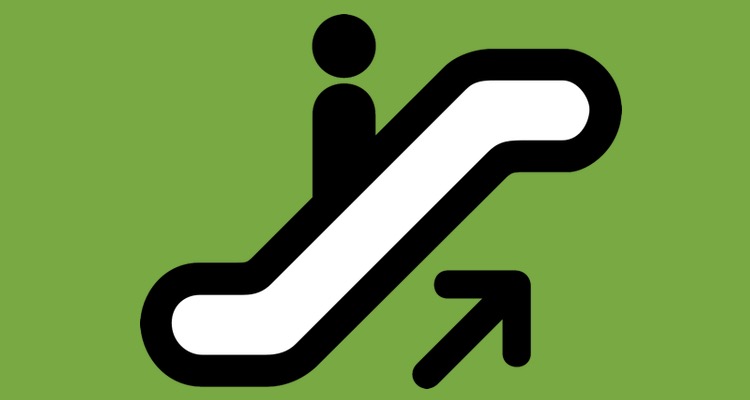 Spotify’s ‘non-IPO’ may have caused an exaggerated fall.

After a deliriously bad December, shares of SPOT are actually bouncing back.  And MKM Partners analyst Rob Sanderson may have called the comeback.

That’s not bad for a stock that was perilously floating above $100 last month, a near-50% drop from near-$200 highs in July.

So, what goes down, must come back up?

That’s the rationale of analysts and market-watchers like Sanderson, who feel that Spotify has experienced exaggerated declines.  Part of the reason, according to Sanderson, is that Spotify skipped the traditional IPO process, which means that institutional investors didn’t buy large blocks of shares.

The absence of these ‘anchor’ buyers was unnoticeable during the post-IPO surge, but extremely apparent during the downturn.   “We conclude that the valuation reset is mainly attributable to a drastic change in risk appetite, perhaps amplified by an investor base with fewer ‘anchor’ investors than peers,” Sanderson relayed.

“A generous portion of IPO shares are typically allocated to tier-one, blue-chip funds intending to be long term holders and accumulators of the stock.”

Of course, the broader market was also experiencing a recovery on Friday.  But Spotify was rising higher than the Dow Jones Industrial Average, S&P 500, and other market bellwethers.  Spotify was even outperforming Apple, which recovered a few percentage points after getting brutalized on Thursday.

Of course, Apple can take that hit, which remains a very big point.  Apple Music is not only catching up to Spotify, it has the power to last through difficult downturns and prolonged financial losses.  In fact, a serious recession might actually be great news for Apple Music in its war against Spotify.

But aside from MKM, other analysts are quietly bullish on Spotify.  Many have softened their price targets, with $200-plus projections quietly ‘adjusted’ to reflect the sobriety of the current markets.  But for the most part, analysts are maintaining ‘Buy’ ratings on the stock, while nervously watching the action from the sidelines.