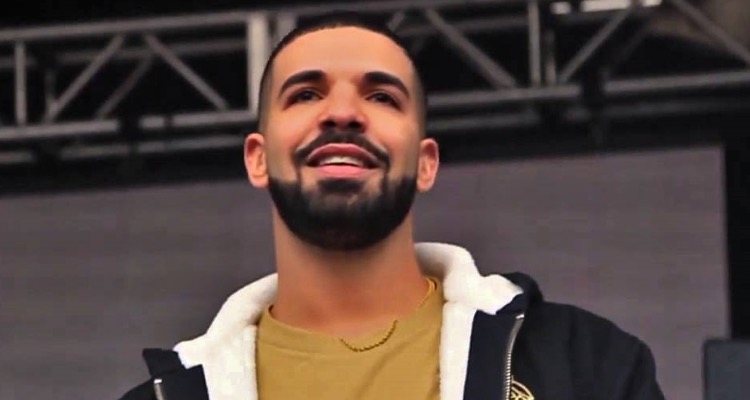 Once again, Drake and XXXTentacion continue to lead the surge in streaming music consumption.  But that’s only part of the story.

According to BuzzAngle Music’s 2018 Year-End Report, subscription streaming accounted for 85% of all audio streaming in the fourth quarter in the US.

Unsurprisingly, Drake and XXXTentacion topped the 2018 tally, part of a continued surge in rap and hip hop.

Now, Nielsen Music has released its own Year-End Report of the US music industry.  And, it has some interesting finds.

The music industry continues on the rise thanks to streaming.

According to Nielsen’s just-published data, the music industry experienced significant overall growth in 2018.

Total album equivalent audio consumption grew 23% over 2017.  This was driven by a 49% increase in on-demand audio song streams last year.

Unlike BuzzAngle Music, however, Nielsen didn’t note the number of subscription streams.  Instead, it bundled all streams as ‘on-demand audio streams.’

Among other highlights, music streaming volume continued to rise.  On-demand audio song streams reached 611 billion in 2018, up 49% over 2017.

Only four songs passed 1 billion streams.  These include Drake’s ‘God’s Plan’ and ‘In My Feelings,’ Juice WRLD’s ‘Lucid Dreams (Forget Me),’ and XXXTentacion’s ‘Sad!’