Vinyl Distributor RPM Distribution Is Allegedly Shutting Down Without Notice 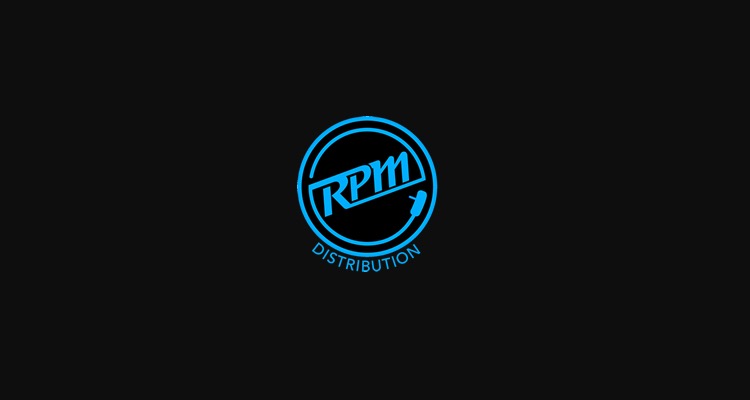 Is Canada’s RPM Distribution really shutting down, just like that?

It now appears that RPM Distribution is shutting down its operations, with little-to-no warning issued to major partners.  According to a letter to clients shared with Digital Music News from RPM president Paul Herzog, the company is now terminating all accounts and will discontinue distribution operations immediately.

We reached out several times to RPM to figure out the situation, but so far, no response.

I regret to inform you that RPM Distribution will be closing all operations effective immediately.  No orders will be processed moving forward and any existing orders in the system will be cancelled.  All returns on site will be processed and credits will be provided.  New returns will not be issued or accepted.  Limited staff will be here to facilitate and oversee accounts payable/receivables and supplier returns.  Any questions or concerns can be forwarded to [email protected]

I would like to thank you for your support over the years and I hope that we made a difference.

Again, we’re still waiting for confirmation from the company itself.  Though usually in sudden meltdowns like this one, it’s hard to get a return email.

The company has been a major Canadian distributor for physical releases, particularly vinyl.  The company is (or was) distributing in their region for major and indie labels, including Universal Music Group.  At present, RPM’s site is still live, with titles like Imagine Dragons’ Origins and Springsteen on Broadway still showcased.  Even a Grateful Dead LP is displayed as a marquee release.

Also Read:  Rebeat Says Music Distribution Is Out of Date. But What Does ‘Distribution 2.0’ Look Like?

Adding to the mystery is that RPM appears to have issued a release cycle for January 4th of this year, suggesting a very sudden closure or extreme financial emergency.

The letter from Herzog appears to have been sent yesterday (Monday) afternoon, and ultimately circulated to DMN a few hours later.

RPM Distribution is based in Concord, Ontario.

We’ll have more updates on this as we learn them.