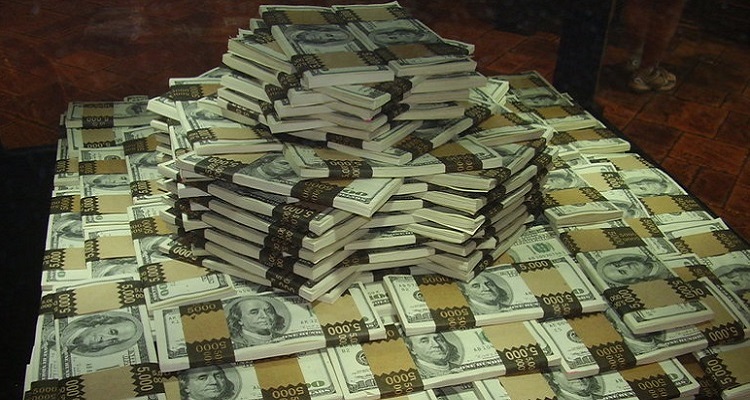 These five companies will help independent artists and labels quickly get their music onto the service.

Now, one digital distributor has posted its numbers for 2018.

The 20-year-old company claims it’s consistently paid artists “every single week without fail, no matter what.”

The figure has come from the following sources:

The huge bump most likely also came from its exclusive distribution deals with Spotify and Apple Music.

“ONE HUNDRED MILLION DOLLARS!  That’s a ton of money, but we’re expecting to pay out even more for the coming year as we open up new opportunities and expand existing ways of “monetizing” music.”

The company distributes 750,000 artists and over 9 million tracks.  CD Baby also publishes 170,000 songwriters and more than 1 million songs.  The company represents artists in over 200 territories worldwide.