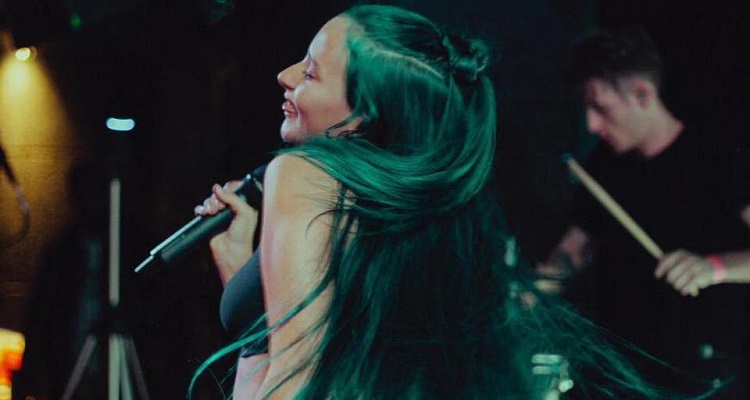 Warner/Chappell Music has signed a major worldwide deal with an up-and-coming artist.

The single hit No. 5 on the UK dance charts.  It also topped Amazon’s 2018 Dance chart.  In addition, ‘Panic Room’ debuted at No. 31 on Billboard’s Hot Dance/Electronic Songs chart dated June 16th.  ‘Panic,’ originally released as a pop track without CamelPhat, earned 578,000 streams in the US and sold 1,000 downloads.

Stenzel also appeared on Alan Walker’s ‘Darkside’ alongside Tomine Harket.  The song broke into the Top 20 across most European countries over the summer and in October.  Countries include Sweden, Norway, and Finland.  The song reportedly now has over 100 million streams combined.

Last April, Stenzel announced her first North American tour in support of Finnish singer/songwriter ALMA.  The brief tour started in Chicago on April 23rd and wrapped up in Los Angeles on the 28th.  ALMA had recently released a mixtape titled Heavy Rules.

Stenzel also traveled with EDEN to support her European tour.  She wrapped up with Pete Tong’s UK arena tour.

Speaking about the worldwide deal with Warner/Chappell, Stenzel wrote,

“Songwriting is my creative outlet, and it’s at the heart of what I do as an artist.  The last 18 months have been crazy and I’m so excited to be releasing more music in 2019.”

“Au/Ra is already proving an incredible songwriter, combining lyrics about serious issues with infectious upbeat melodies.  She’s already made a huge impact and her career is only just beginning – we look forward to supporting her as she becomes a massive star.”