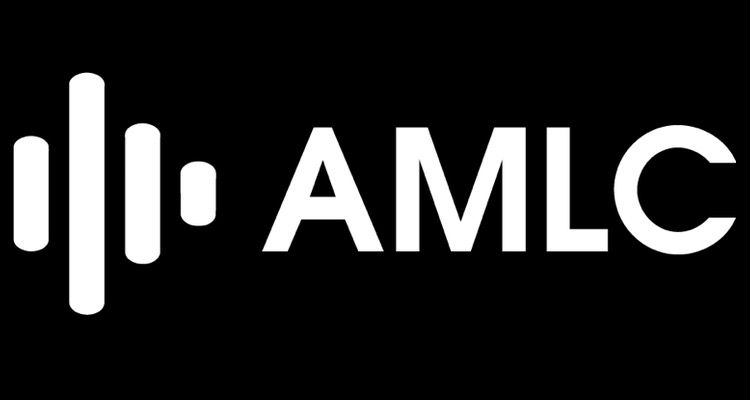 President Trump may have signed the Music Modernization Act (MMA) into law.  But he’s also throwing a gigantic monkey wrench into process required to transform the MMA into reality.

With the U.S. government shutdown entering its third week with little signs of ending, implementation of the MMA is likely being delayed.  The U.S. Copyright Office has indicated to Digital Music News that copyright registrations are still being accepted, though it’s unclear whether longer-term issues are simply being placed on hold.

That would include tricky decisions and details related to restructuring music copyright law.

The most critical component towards the MMA’s implementation involves the Mechanical Licensing Collective, or MLC, which is a quasi-governmental agency that will oversee mechanical licensing collection and distribution from streaming services.

Previously, it was assumed that the MLC would be overseen by the major publishers via their government trade group, the NMPA, and others like SoundExchange and the National Songwriters Association International (NSAI).

Now, that assumption no longer stands.

Enter the American Music Licensing Collective, or AMLC, which has been created to combat issues related to indie publisher and songwriter payments.  Specifically, the AMLC believes that an MLC led by major publishers like Sony/ATV and Warner/Chappell will unfairly claim royalties from smaller songwriters and publishers, using tactics that make it extremely difficult for smaller entities to make proper claims.

The AMLC group, first disclosed by Digital Music News in mid-November of last year, is led by members like Police drummer Stewart Copeland, PledgeMusic founder and songwriter Benji Rogers, Clearbox Rights CEO John Barker, Audiam founder Jeff Price, Bluewater Music president Brownlee Ferguson, and a host of others.  As you might imagine, this group has a fiery zeal about them, with a mission to right some of these perceived injustices.

It’s worth noting that a number of board members quit the AMLC within 48 hours of DMN’s coverage.  That includes George Howard, the cofounder of both Music Audience Exchange and Tunecore and the CIO of Riptide Publishing, and Larry Mestel, the founder of independent publisher Primary Wave.

Neither commented on their abrupt departures, though AMLC member Jeff Price subsequently accused NMPA president David Israelite of threatening AMLC members with career retaliation if they refused to step down (Isrealite has declined to respond to the accusations).

Regardless of the ugly accusations, the AMLC’s remaining group appears robust and ready to go.

“The AMLC RFI is available to qualified technology vendors who work in the fields of large data processing with and without machine learning, music works matching, music works identification, audio fingerprinting, conflict resolution, royalty accounting and distribution, lyric identification and any other relevant technologies in service to the mission of identifying songs, mechanical licenses, royalty calculations and distributions on behalf of copyright owners, songwriters and music publishers in both the digital download and streaming space.”

Incidentally, the AMLC has encouraged potential tech partners to also apply to the NMPA-led group, whose RFI can be found here.

More information on the AMLC’s RFI can be found here, with a January 31st deadline attached.