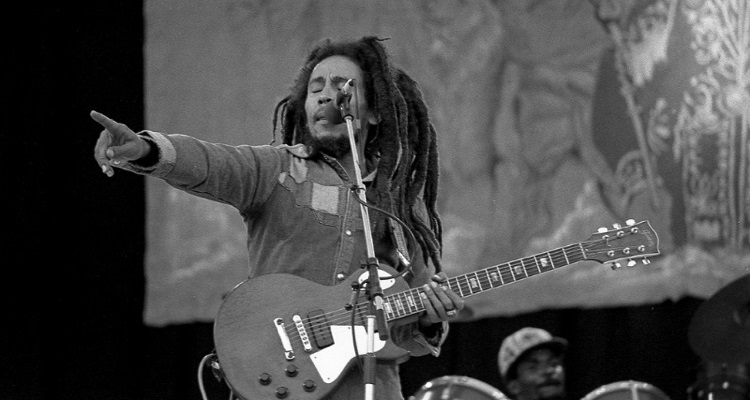 The Ninth Circuit Court of Appeals has ruled against a coffee company fighting a lawsuit brought by two companies owned by the late Bob Marley’s family.

The panel upheld a previous decision by a federal judge.  U.S. District Judge Stephen V. Wilson had ruled in May 2017 that Jammin Java Corp would pay $2.5 million in damages to Fifty-Six Hope Road Music and Hope Road Merchandising.  The coffee company had orally modified and waived the royalty payment schedule to Bob Marley’s family.

Jammin Java had continued to use the late singer’s name and trademark to sell coffee.  This happened even after its license to use them had expired.

“Jammin Java is correct that under California contract law oral modification, waiver, and equitable estoppel defenses may be asserted despite contractual provisions prohibiting oral waiver or oral modifications.  However, we may affirm the district court’s grant of partial summary judgment on any basis properly supported by the record.”

Jammin Java had reportedly failed to provide quarterly and annual statements.  Fifty-Six Hope Road had sent the coffee company a written notice.  The panel found both companies had “satisfied the procedural requirement for termination under the agreement.”

Jammin Java’s claims of waiver didn’t affect this alleged ‘breach.’  The panel found Wilson had “properly granted summary judgment” to both Marley companies.  They had sued, accusing the coffee company of breach of contract.

Jammin Java had fought back, claiming Wilson had made a mistake.

“Here, the written notice provision unambiguously sets out the procedure through which Jammin Java could terminate the agreement.  Moreover, the intent of the provision is clear: to give the party allegedly in breach notice and an opportunity to cure the breach without terminating the agreement.”

Dismissing Jammin Java’s arguments, the panel found this evidence was unnecessary.  This doesn’t apply to cases where “a plaintiff seeks the defendant’s profits as a measure of [its] own damage[s].”

In his original ruling, Wilson had also awarded both Marley companies $371,000 in damages.

Featured image by monosnaps (CC by 2.0).