Liberty Media in Talks for a “Significant Stake” in CAA 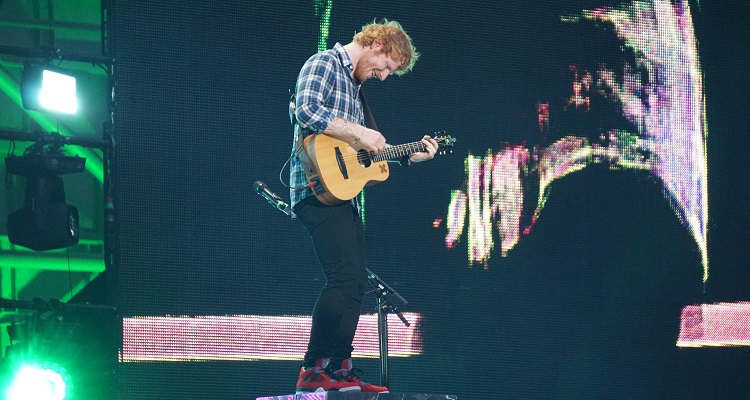 Will Liberty Media succeed in acquiring a “significant stake” in CAA?

That isn’t the only move Liberty Media has wanted to make.

Speaking at an investor’s conference, he explained that an investment in UMG would make logical sense.

“Would we look at UMG if presented?  Absolutely.  Does it make potentially some sense to own part of the content infrastructure as a way to hedge?  Absolutely.”

Several days ago, Deutsche Bank valued UMG at $33.3 billion, higher than Vivendi, its parent company.  The French conglomerate has long floated the idea of selling up to a 50% stake in UMG.

Then, last December, a report revealed Maffei and his team have prepared for negotiations with iHeartMedia’s creditors.  They aim to acquire a total stake of 35% of the traditional broadcaster, giving them a majority share once iHeartMedia exits bankruptcy.

Now, the company has reportedly gone after one of Hollywood’s most powerful entertainment agencies.

According to the Financial Times, Liberty Media remains in talks to invest in Creative Arts Agency (CAA).  The latter represents artists including Lady Gaga, Ed Sheeran, and Kanye West, and sports stars including Cristiano Ronaldo.

Liberty Media and CAA are currently partners on Formula 1.  The former hired CAA to handle sponsorship sales in April 2017.

A significant investment in the talent agency, writes FT, would give Liberty “greater negotiating leverage for its other businesses — namely Formula One.”  Liberty bought the sport in 2017.

TPG, a private equity firm, has over a 60% stake in CAA.  A source said the firm hasn’t been involved in CAA-Liberty Media talks.  Two other sources said there’s no guarantee that current talks will lead to a deal.

A TPG spokesperson confirmed the company receives “regular approaches about its investment.”  Yet, the private equity firm isn’t in “active discussions” about its stake in CAA.

Liberty Media wouldn’t aim to completely acquire the talent agency.  Instead, it seeks a significant investment, aiming for “control and influence by using leverage, board presence, and complex, tax-driven deal-making.”

Should investment talks succeed, this would lead to “a convergence between rights holders, distribution channels and talent, and is indicative of other shifts in the media sector.”