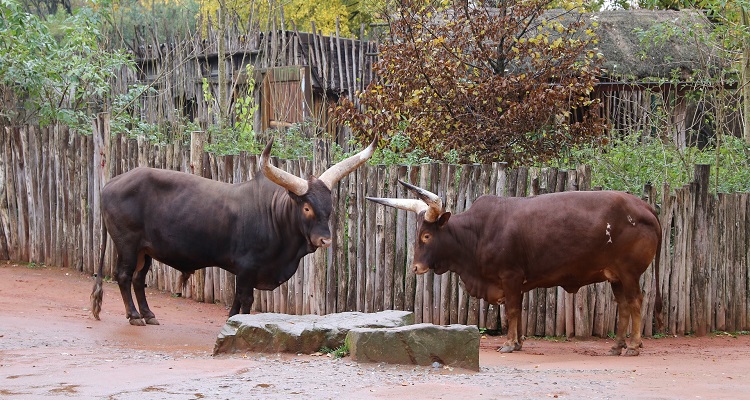 Could podcasts hold the key for Spotify in the streaming music wars?

In the second half of 2018, Spotify’s stock had a difficult time.

Over the past few months, multiple big-name analysts and firms have slashed their price targets.

What have they seen?  The downgrades suggest some serious rethinking of Spotify’s deep levels of debt-financed growth.  Amidst reckless spending on salaries and overhead, Spotify has clearly failed to provide investors a viable path to profitability.

Lately, however, some analysts have seen an opportunity for growth.

In a note, he explained,

Now, another major firm has reaffirmed its faith in Spotify.

How Spotify can turn things around, by Morgan Stanley.

In a note trimming the company’s price target to $170, down from $200, Morgan Stanley maintained its ‘Overweight’ rating.

The firm’s target price suggests a potential upside of 41.1% from its previous close at $120.52 on Friday.

Amongst “’pure play’ à la carte subscription streaming services,” Spotify has the highest reported satisfaction.  Two-thirds of all music streaming also happens in playlists, which the company has dominated.

Yet, to continue growing, the streaming music giant may have to focus on an area it has largely neglected: podcasts.

Spotify’s users, Morgan Stanley found, “love podcasts more than any other subscriber group.”  Users who pay for the service listen to 5.2 hours of podcasts per week.  That’s 48 minutes more than users on Apple Music.  Yet, most users haven’t consumed podcasts on Spotify.

“While Spotify’s paid users spend more time listening to podcasts than others, Apple remains the platform with highest overall podcast listening – underscoring the importance of podcast leadership for Spotify long-term.”

In addition, just 50% of the streaming music giant’s users believe the service has “all the podcasts they want.”