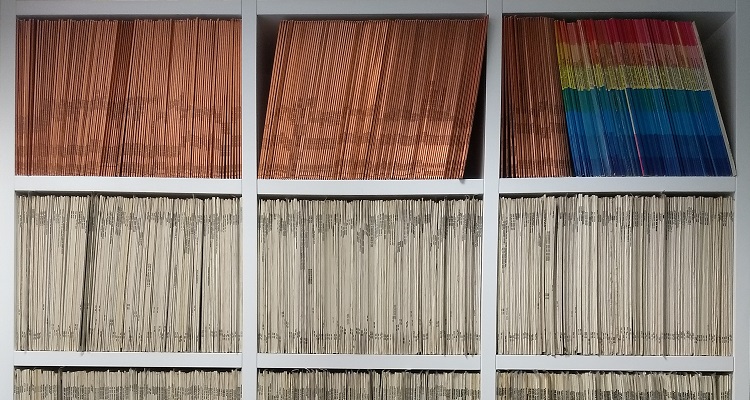 Sony/ATV’s EMI has managed to digitize the iconic KPM library.

Sony/ATV has confirmed that the KPM Music Library has been completely digitized.  The catalog will now appear on streaming and download services.

The move, made by Sony/ATV Music Publishing division EMI Production Music (EMI PM), means every recording in the KPM catalog has been made available for sync licensing at EMI PM’s website.  You can also find the tracks on services like Apple and Spotify, and download stores like iTunes and Amazon.

This includes the iconic 30,000 recording catalog sampled by Drake, Jay-Z, and others.

The recording catalog covers every genre of music, including orchestral and indie.  TV themes also appear, including UK TV programs like Grandstand, ITV News At Ten, Grange Hill, and the BBC’s Wimbledon coverage.

The catalog also includes the KPM 1000 series, which introduced songwriters and artists from pop, jazz, and other genres.

EMI had spent the last few years digitizing the entire catalog.  This involved going back to the original reel-to-reel tapes.  EMI has also digitized KPM releases that came out on 78 RPM into the original 12 LP combinations first released in the 60s.  In addition, EMI digitized the KPM 1000 Series and recordings made for the Themes International label.

The company has also extended the digitization process to other, lesser-known labels.  These include the German Library labels Selected Sound and Coloursound.  It has also started work on digitizing the Berry/Conroy production music library.

EMI PM also has plans to digitize the Francis, Day & Hunter and Charles Brull libraries.  Time will reportedly run out to preserve the original reel-to-reel tapes.  The company has moved quickly to ensure the music prospers and continues to have a long life.

“We are proud to have taken this initiative to make KPM the first major music library to be fully digitized and available to our global broadcast clients and music lovers to enjoy.

“There is no bigger name library music than KPM, which is reflected by its rich and diverse catalog spanning 70 years, including some of the best-known television theme tunes.

“We know this launch will not be lost on the sampling community as some of the rarest gems from the EMI vaults will be available for fans to access for the first time since the original ‘60s and ‘70s vinyl pressings.”