The CEO of ‘Non-Profit’ SoundExchange Makes $1.4 Million a Year 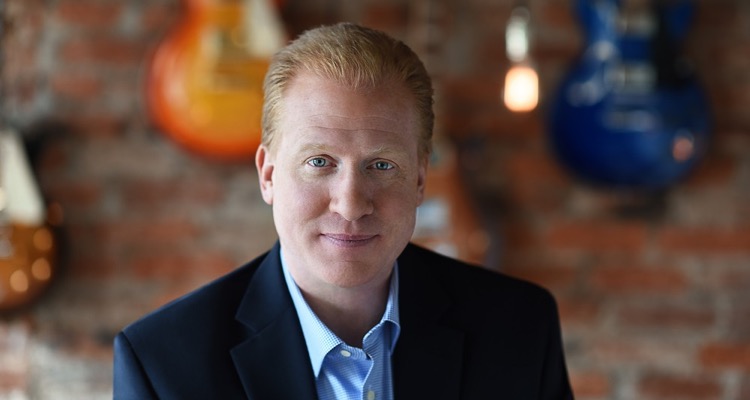 It’s good to be the non-profit king.

Michael Huppe, CEO and President of non-profit SoundExchange, received a $300,000 raise in 2017 despite a major revenue plunge.

Executives at non-profit organizations are routinely caught paying themselves lavish salaries.  Now, it looks like SoundExchange, which enjoys tax benefits as a 501(c)(6) non-profit entity, is also guilty of some questionable self-enrichment.

According to 2017 tax filing details shared with Digital Music News, SoundExchange paid more than $5.1 million to just 10 top executives, with CEO and President Michael Huppe collecting a large percentage of that amount.  Huppe’s total compensation for the year 2017 topped an impressive $1.4 million, an approximate $300,000 increase over year-2016 compensation.

In total, the DC-based SoundExchange employed nearly 165 people in 2017.  Outside of the top-ten executives, SoundExchange’s average annual salary is roughly $110,000.

SoundExchange, a quasi-governmental entity, was created by the Library of Congress to collect and administer statutory licenses from non-interactive streaming services.  Most of that revenue has traditionally come from Pandora and SiriusXM, with Music Choice and more than 3,000 others comprising the remaining US-based collections.

As providers like Pandora and SiriusXM have grown over the years, so have SoundExchange’s collections and distributions.  But 2017 marked a sharp decrease in payouts, thanks to a slowdown in digital radio’s growth and a major pullout from Pandora.

Just recently, the organization pointed to ‘consolidated gross distributions’ of $631.7 million to rights owners for 2017, which also counts payouts from recently-acquired mechanical licensing group CMRRA. Of that, $652 million came from US-based radio royalties, a drop of more than $230 million from 2016.

“The dual impact of digital radio growth leveling off coupled with direct deals entered into between rights owners and Pandora resulted in a decrease in U.S. sound recording gross distributions made by SoundExchange to $652 million in 2017,” SoundExchange explained in a statement.

According to a document shared with Billboard, SoundExchange was carrying an unpaid holding balance of $527 million in 2017, with a massive $294 million of that non-payable because of bad metadata, bad data collection, misreporting from partners, or artists who have not registered with SoundExchange.

So what’s going on with Pandora?

For the year 2017, Pandora royalties to SoundExchange tanked by $235 million, thanks to a shift by the radio streaming giant towards direct label licensing.

Prior to that shift, a top investor at Pandora candidly discussed the issues Pandora faced with SoundExchange, which included ‘impressively high administration fees’ and mismanagement of royalty funds.  That helped to motivate the move, though other benefits of direct label licensing included greater content usage flexibility.

Immediately after Pandora’s transition, artists started reported monstrous drops in SoundExchange royalties.  That was exacerbated by a confusing shift, both by Pandora and SoundExchange, with many artists unclear where to collect their Pandora streaming royalties.

Technically, ad-supported streams from non-label artists are still flowing through SoundExchange, though anecdotally, the transition has been chaotic.

Behind the scenes, SoundExchange is widely believed to be positioning for a wider role in the collection of mechanical licenses under the Music Modernization Act.

According to DMN sources, major publishers like Sony/ATV and Universal Music Publishing Group have designated SoundExchange to helm the Mechanical Licensing Collective, or MLC, which is being created following the MMA’s passage.  That would dramatically expand the non-profit’s mission, and could result in even larger executive payouts.