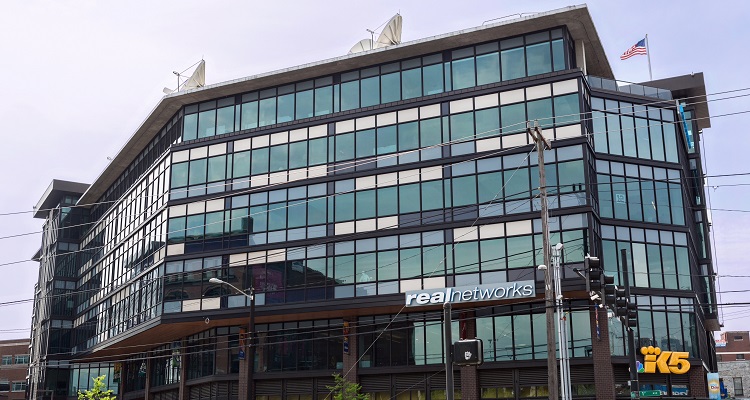 RealNetworks wants in on Napster’s success.

Unlike its other rivals in the streaming music market, Napster has actually turned a profit.

In the past year and a half, Napster’s successful growth in the B2B market has helped the company deliver five consecutive quarters of positive operating income.  Last year, the streaming music service reportedly generated $14 million in operating income.

Now, another company has made a major move, hoping to profit off of Napster’s success.

RealNetworks has confirmed it has acquired debt and equity interests in Rhapsody International from Rhapsody Applebee, LLC.

The purchase took place after the former company sought and received special approval from the US Treasury Department’s Office of Foreign Assets Control (OFAC) to purchase the sanctioned stake in Napster.

RealNetworks has now become the majority owner of Napster, with around 84% of outstanding stock.  Previously, the company owned a 42% stake.

RealNetworks will pay $1 million in cash up front and $14 million over time.  Subject to certain conditions and depending on subsequent events, the company will pay up to $40 million for the additional stake in Rhapsody International.  In case of a sale or liquidity event, Rhapsody Applebee – managed by Columbus Nova Technology Partners (CNTB) – would receive the $40 million within the next five years.

Speaking about the acquisition, Rob Glaser, Chairman and CEO of RealNetworks as well as Chairman of Napster, said,

“We are very pleased to have deepened our partnership with Napster.  Under Bill Patrizio’s leadership, Napster has delivered five consecutive quarters of positive operating income and generated over $14 million in operating income in the first three quarters of 2018.  This success was achieved by pivoting to a B2B strategy focused on selling the Napster platform as a service.  We think Napster’s future is very bright.”

“The unique deal structure is one that we believe will drive significant value for RealNetworks’ shareholders.  The terms and deal structure reflect the unusual circumstances that CNTP has been operating under since a major limited partner of its managed funds – including Applebee – was sanctioned by the U.S. Government in April 2018.  In spite of these circumstances, Napster continued to execute on its business plan and had a strong 2018 operationally.  These circumstances are now a closed chapter for Napster.”

The streaming music service will continue to run as an independent subsidiary of RealNetworks.  Napster will continue having its own board of directors, strategy, and management team.  Bill Patrizio will remain as CEO and Glaser as Chairman.

RealNetworks will report fourth quarter and full year 2018 results on February 6th.  The company will also discuss its go-forward strategy at that time.