Confirming an Underage Video Extortion Plot, Ozuna Says He ‘Made a Mistake’ 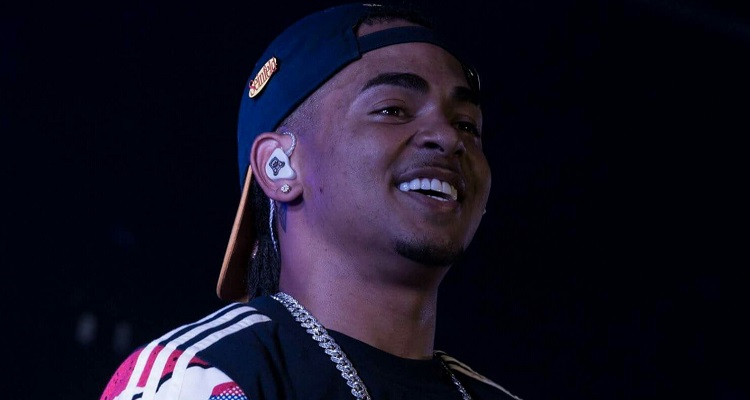 Did Kevin Fret attempt to scam Ozuna weeks before his own murder?

Puerto Rican singer Ozuna has confirmed that he made a ‘mistake’ as a teen.

The reggaeton and Latin trap singer – real name Juan Carlos Ozuna Rosado – had fallen victim to a blackmail scheme.  This involved an intimate video of himself filmed when he was 16.

His label and management company, Dimelo Vi, issued a statement.

“Our attorney confirmed yesterday that urban artist Ozuna was extorted through an intimate video filmed when he was a minor.

“This video was edited with the objective of causing even more damage.  [During] the time of the extortion scheme, we filed a complaint and all the legal measures are being taken, as sending and publishing videos of minors is a state and federal offense…

“We hope that this will serve as an example and message to all teenagers and adults to protect their privacy and avoid these things so as to [avoid] such regrettable situations.”

His attorney, Antonio Sagardía, claimed Kevin Fret threatened the reggaeton singer.  He had a “compromising video of an underage Ozuna performing a sex act.”  Fret had demanded money to keep it private.  On January 10th, an unidentified man shot and killed the openly gay artist.

“Ozuna is not a suspect.  I went with Ozuna to the Department of Justice.  We met with prosecutor Freire (Luis Freire Borges), who at the time was the director of the Cyber Crimes Unit, and with more police personnel, because there was an extortion attempt from another person, who was Kevin Fret.”

Ozuna said he “made a mistake fueled by ignorance,” and pointed to his younger age.  The reggaeton singer has issued a public apology.

“Today, I’m not only sorry for what happened, but I condemn it.  That’s why I looked for help and I am certain everything will be cleared.

“Likewise, I’m following the process and am always willing to collaborate with authorities to prevent the evil that resulted from this big mistake.  More importantly, I ask my family for forgiveness.  They are my life’s priority and I will continue to fight for them always.”